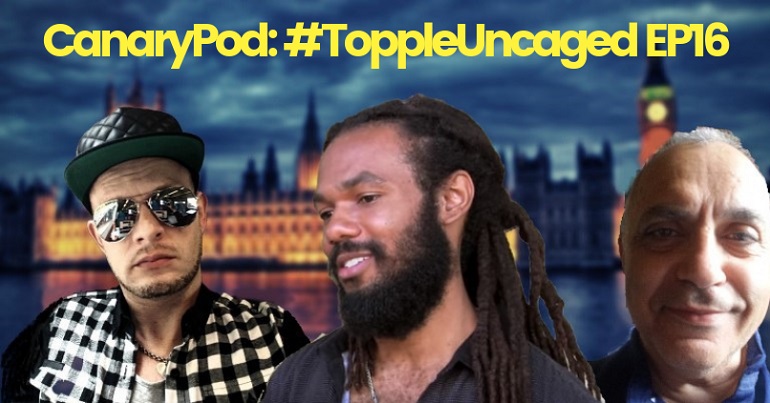 Brandon Lewis confirms he has suspended Tory Councillor @CllrMPYorkVR following our story exposing the fact he was in the leadership team of a racist, antisemitic, Islamophobic Facebook group.

A climate of urgent complacency

People are dying on our streets while property speculators leave luxury flats empty.

Make no mistake about it, homelessness is not inevitable. pic.twitter.com/aQNQzZ6qDF

A Vote of No Confidence in Tom Watson MP as Deputy Leader of the Labour Party.

This funny tinged girl from a Tottenham Council Estate is now the Vice Chair of London Labour!!!

Thank you all so much! I won’t let you down #JC4PM pic.twitter.com/28g6Fpl7Fz

A decade since @robevansgdn and I wrote about #blacklisting Much success since then but still so much to do – as detailed in @blacklistedbook Looking forward to joining @DaveBlacklist @johnmcdonnellMP @ChrisStephens and others on March 6. Stay tuned for more revelations pic.twitter.com/ap45NsjsOn

Grayling under pressure to quit over Brexit ferry fiasco

The Come Up via Indie Allen