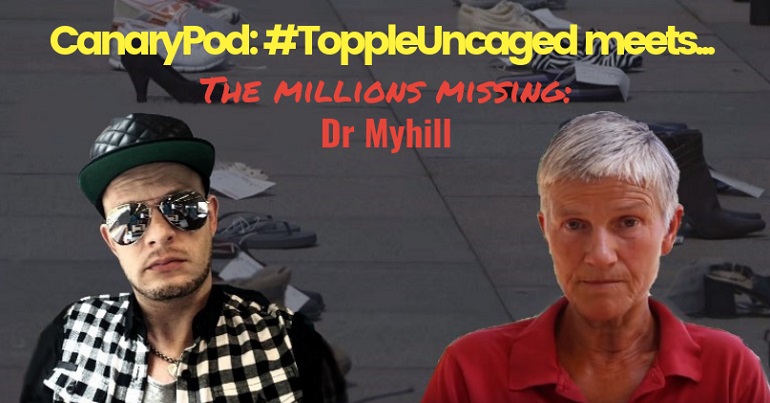 In the second of six daily podcasts, I caught up with practising doctor, author and campaigner Dr Sarah Myhill. She has been a consistent advocate for people living with both ME and the deeply misunderstood chronic fatigue syndrome (CFS). She has written several books and is a seasoned speaker on the disease. We discussed what she thinks ME is, her treatment approach, her campaign called MAIMES and why she thinks ME has been subject to such scandals.

Featured image via ME Action Network, The Canary and Dr Myhill