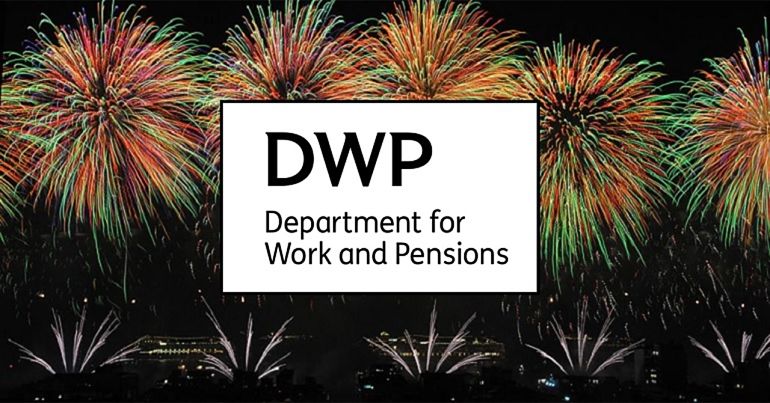 Universal Credit is the Department for Work and Pensions‘ (DWP) most controversial benefit. It has caused misery for thousands and is the cause of increased foodbank use.

But there’s a new way in which people directly affected by the benefit can fight back. They can join the Universal Credit Claimants Union (UCCU).

Why is this union different?

As the UCCU points out, on Facebook alone there is a:

community of 75,000 people helping each other to deal with the DWP and the new world of welfare that has arrived with U.C.

The UCCU can also provide “advice and support, help you make phone calls and connect you with other claimants”. It also insists:

But most of all we, claimants like you and supporters who cannot stand back and let it go on, are dedicated to changing the system for the better, or shutting it down. We need a Union to give our voices the solidarity to hold politicians to account, to maintain the pressure and to force implementation.

We believe we are all more valuable than merely a supply of labour for an economy, and that to be disadvantaged in an unjust system should never be described as failure or as a justification for disrespect and degradation.

The UCCU also organises differently to some other support groups. Costing £1 a month for membership, it works through local groups and regional assemblies. UCCU is committed to horizontal organising, avoiding concentrating power in the hands of a few people.

This is set out further in the constitution. For example, delegates from local groups who go to the assemblies can only hold the position for six months. They cannot then act as a delegate for a further two years. This aims to ensure equal representation in groups. And one person should therefore not be able to dominate and control the agenda of the union.

While many groups, charities and individuals do fantastic work supporting people on Universal Credit, this is why this new group is so important. It’s showing the collective power and solidarity we have when we come together. But it’s also doing this through breaking down power relationships and not replicating the hierarchical structures that exist in so many organisations.

– Find out more and join the Universal Credit Claimants Union.