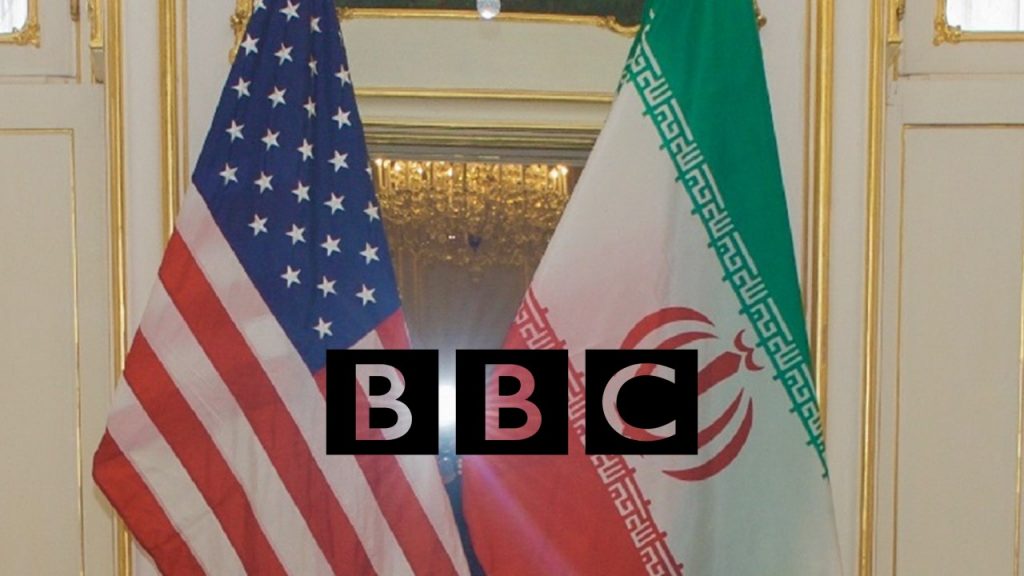 On 8 May, Iran announced the suspension of some commitments it had made under the 2015 international nuclear deal. This comes amid increasing US hostility towards the country.

Iran originally signed the deal to get relief from crippling US sanctions. But the US abandoned the deal in 2018. And since then, Washington has imposed harsh new sanctions on the country. In recent days, meanwhile, the Trump administration has threatened Iran with military force.

Reporting the latest events from Iran, the BBC attempted to offer context on the history of Western-Iranian relations. But its summary looked very much like a whitewash.

What about the Western-backed coup of 1953?

The BBC noted that:

Tensions between the US and Iran can be traced back to Iran’s Islamic Revolution in 1979, which overthrew the pro-Western Shah and established a radical anti-US regime in its place.

But 1979 is a very curious cut-off point. Because a Western-backed coup two and a half decades prior was a key source of tensions.

In 1953, Britain and the US helped overthrow Iranian democracy. Why? Because prime minister Muhammad Mossadegh decided to nationalise the operations of the Anglo-Iranian Oil Company (later British Petroleum).

The coup then ushered in a US- and British-backed dictatorship under Shah Mohammad Reza Pahlavi. This regime oversaw decades of repression, human rights violations, and torture.

Noam Chomsky reminded us of Washington’s long history of “tormenting Iranians” in 2017:

It… wouldn’t hurt to recall that in the past six decades, scarcely a day has passed when Washington was not tormenting Iranians. After the 1953 military coup came U.S. support for a dictator described by Amnesty International as a leading violator of fundamental human rights. Immediately after his overthrow came the U.S.-backed invasion of Iran by Saddam Hussein, no small matter. Hundreds of thousands of Iranians were killed, many by chemical weapons

The BBC‘s whitewashing of this chapter of Western foreign intervention is particularly concerning given the broadcaster’s own reported role in the 1953 coup. As historian Mark Curtis wrote, the BBC apparently played an active part in its organisation:

The signal for the coup scenario to begin had been arranged with the BBC; the latter agreed to begin its Persian language news broadcast not with the usual “it is now midnight in London”, but instead with “it is now exactly midnight”.

It is thus unsurprising that the BBC‘s selective memory on Iran has caused widespread anger and complaints.

Sanctions are “collective punishment” that hurt ordinary people the most

The Obama-era US sanctions were apparently “the toughest sanctions ever faced by the Iranian government”. Their stated purpose was to force Iran into halting its uranium enrichment programme. Like in Venezuela today, however, US sanctions only made life severely difficult for the civilian population.

Such collective punishment is against international law. But it’s no accident. Its designers know full well the destruction it causes, and they push forwards regardless. In 2010, for example, one Democrat responded to concerns that sanctions would hurt ordinary Iranians by saying “we need to do just that” and even “tighten the screws further”.

According to Sina Toossi, a research associate at the National Iranian American Council, Trump’s sanctions today are doing exactly the same thing:

These sanctions are amounting to collective punishment against the entire Iranian population… space for Iranian civil society is diminishing, the cost of everyday goods is going up, the cost of living is increasing, there’s been inflation, the currency has devalued.

The BBC‘s latest reporting about Iran reveals a dangerous trend within the corporate media: misreport Western foreign intervention, then whitewash the entire event. When the US sponsored a coup against Venezuelan president Hugo Chávez in 2002, for example, the BBC reported it as “Venezuela’s new dawn”. And today, the BBC regularly traces the roots of Venezuela’s current political crisis to the election of President Nicolás Maduro in 2013 – ignoring what occurred over a decade prior.

If we don’t hold elite power structures accountable for past aggression, they will be free to do the same again.