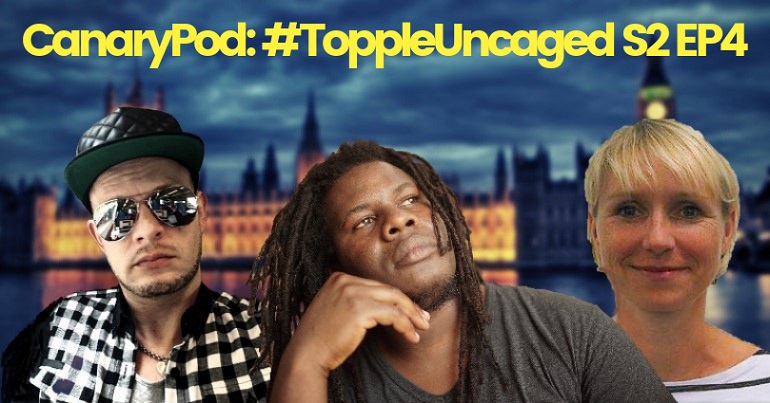 Alabama abortion ban: Should men have a say in the debate?

So Nigel Farage hates the BBC’s tough questions? What a snowflake

In just one tweet, Theresa May insulted the entire LGBTQI+ community

There are now only a *handful* of tickets left for tomorrow night's "Not the Eurovision: Party for Palestine" gig featuring Lowkey, Wolf Alice, Mic Righteous and many more!!!! Don't miss out, get yours NOW: https://t.co/jIVQjaHIbm #BoycottEurovision2019 pic.twitter.com/2WhBydPVHP

A survey about the DWP needs to hear from you

YES. It's that time again 😅

YOU to tell ME YOUR views on the biggest stories 😤#BoycottEurovision2019? #Alabama?

REPLY TO THIS TWEET & I'LL READ THE BEST OUT ON SUNDAY ⬇️ RT PLS! pic.twitter.com/Dx0rkYBu6R

Joan Ryan “In Your Hands” via LBC.

He’s Got The Whole World In His Hands via via Christian Song.

Saturday Night by Whigfield via emmajane3588.