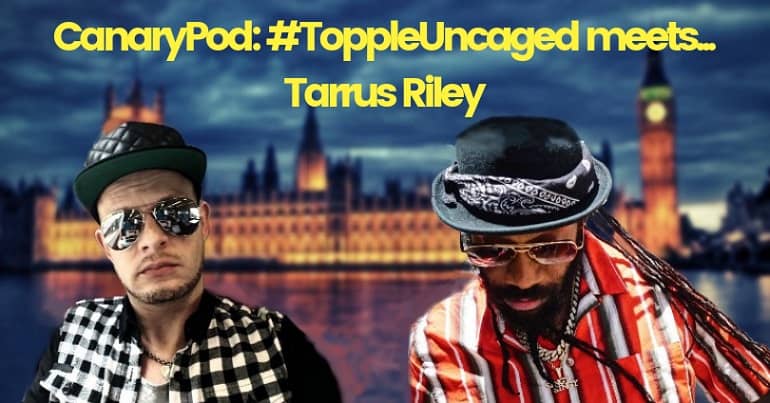 In a special episode, I’m joined by one of the most celebrated artists of the past two decades: Tarrus Riley.

Riley has a career spanning over 15 years. With a voice grounded in both reggae and soul, he is responsible for one of the biggest songs of the noughties: She’s Royal. But he’s not defined by one track, more by his approach to music, his effortless mixing of genres and his ability to reach out to people via his work. But now, Riley’s eclecticism has reached new heights. He’s recently released his first EP. It’s called B.L.E.M. and features some of the hottest artists of 2019 like Stonebwoy, along with the production talents of rising star IzyBeats.

So, I caught up with Riley for the #ToppleUncaged podcast. We chatted about B.L.E.M., his career, his thoughts on the current music scene and why his work is so conscious.

Feel It by Tarrus Riley via Destine Media PR: