Roses are red, Tories are blue, dear DWP, a heartfelt f**k you... - Canary 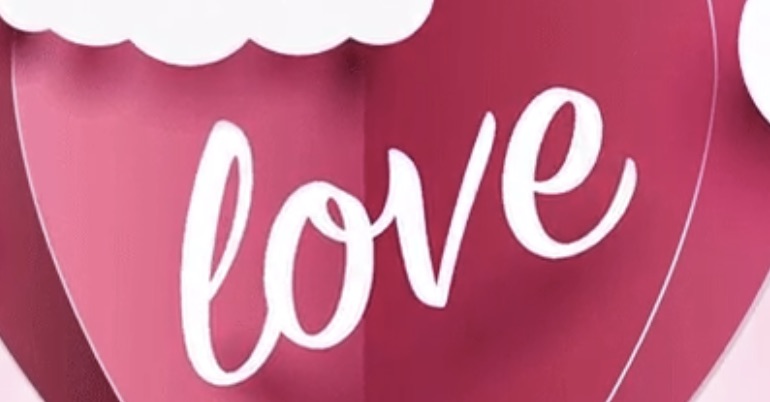 Twitter users have sent the Department for Work and Pensions (DWP) a heartfelt f**k you after the department, overseen by Esther McVey, sent out a timely but twisted tweet for Valentine’s Day:

Claiming to be living alone is one of the most common types of benefit fraud – don’t ruin #ValentinesDay by failing to declare your true circumstances https://t.co/tZuNYZ5fer pic.twitter.com/ahutOO6NUy

To twist the knife, the link in the tweet doesn’t go to a helpline. It doesn’t even go to a DWP link to change an existing claim. No. It goes straight to an article in The Daily Express.

As Jonathan Bartley, co-leader of the Green Party, wrote:

Don't forget that if you are alone on #ValentinesDay you can always get screwed by the DWP… 💚 https://t.co/Y9OqBkl1GF

And the Shadow Business and International Trade Minister tweeted:

Valentines Day is meant to be about love. This DWP message is a threat.

Is that meant to be irony?

The DWP said: “claiming to live alone is one of the most common types of benefit fraud”. So without getting into the reasons why thousands of people need to claim benefits, the chaos of Universal Credit, or even the impact of benefit cuts over the past seven years, let’s talk about benefit fraud.

The Independent established through freedom of information requests that, between:

And yet it also emerged that:

the DWP did not pay £1.7billion of benefits to people who deserved them in 2016/17, with errors by the department often to blame.

This is equivalent to “1% of total expenditure, the highest recorded rate”. And there are also now 300,000 unemployed people not even claiming benefits.

It really is shameful that the Government believes this is the message it should be focusing on at a time when people’s lifelines have been slashed. Let’s not forget a record 68 per cent of assessment decisions taken to tribunal are being overturned by judges, with the DWP spending more than £100m in just over two years on reviews and appeals.

It’s a very different story, meanwhile, for those who have not been forced to claim benefits. HM Revenue and Customs (HMRC) estimated [pdf, p3] a loss of £34bn in tax. This included: £5.2bn from tax evasion (illegally hiding activities from HMRC to avoid tax) and £1.7bn in tax avoidance (exploitation of legal loopholes to avoid tax).

But these official figures on tax loss have been challenged. Richard Murphy, who runs the website Tax Research UK, thinks the tax avoidance gap could be as much as £19bn a year, if “tax havens, as well as sums evaded by companies like Google and Amazon” are included.

A heartfelt f**k you…

For millions, the DWP tweet is an insult too far. As the Prospect magazine said:

14 million people are living in poverty, many in work. And their benefits have been frozen while the price of rent and travel and food continues to soar. And yet, from sanctions to Universal Credit, the government continues to demand ever-increasing compliance, and meekness, and loss of privacy, in exchange for so little money that you’ll need to use a food bank anyway.

Some people have suggested the DWP may have had ulterior motives for sending the tweet:

*Overheard in DWP office*
Minister:"They've just found out we've wasted over £100m in 2yrs on reviews/appeals that most people won at tribunal-what shall we do?"
Press officer:"Distract them!Make it seem like everyone's fraudulently claiming(even though it's really a tiny%)!"😡 https://t.co/okzZgKIf5Q

And many have sent a ‘loving’ response back to the DWP:

DWP actually threatening people like this, maybe someone is letting someone stay but tonight tomorrow night they might now be kicked out onto the streets..
Not enough homeless broken hearted people Tories are consciously cruel https://t.co/yObszcxRtm

To be honest, these responses are better than this government deserves.