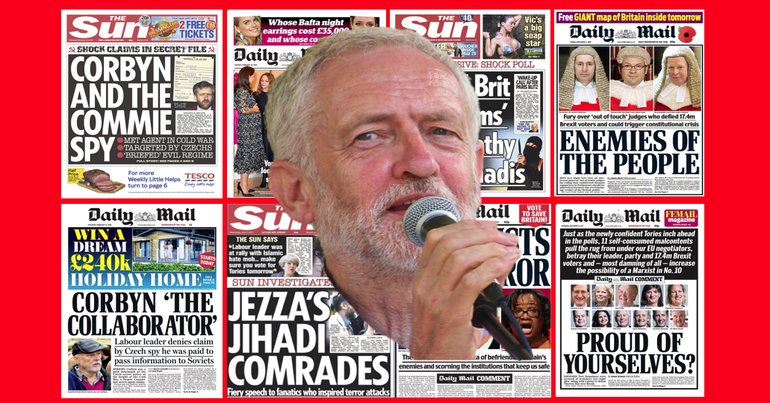 Jeremy Corbyn has sent a warning to Britain’s billionaire, tax exile press barons that “change is coming”. And it’s triggered a meltdown from the right-wing media and their hacks.

Corbyn’s message to the gutter press

For over a week, the right-wing media have been running a smear campaign on the word of a former Czech spy. A spy who claims he created Live Aid and that Czechoslovakia funded it. The Czech government has confirmed there is no truth to it, but the papers have continued regardless.

In his message, Corbyn told the press:

Publishing these ridiculous smears, that have been refuted by Czech officials, shows just how worried the media bosses are by the prospect of a Labour government. They’re right to be.

Labour will stand up to the powerful and corrupt, and take the side of the many, not the few.

The right-wing press didn’t pause for breath before launching a full-scale freak-out. 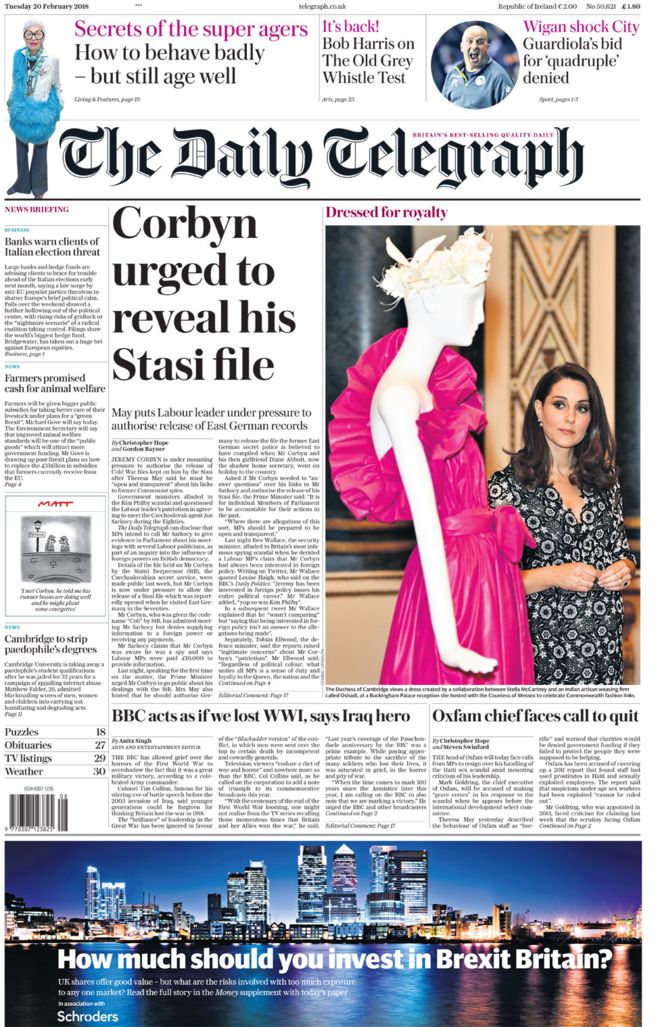 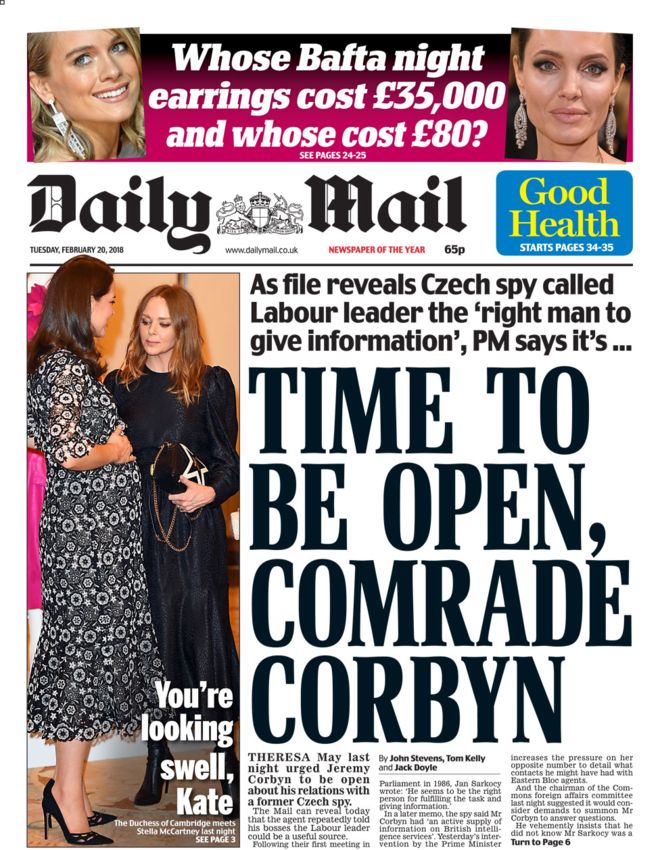 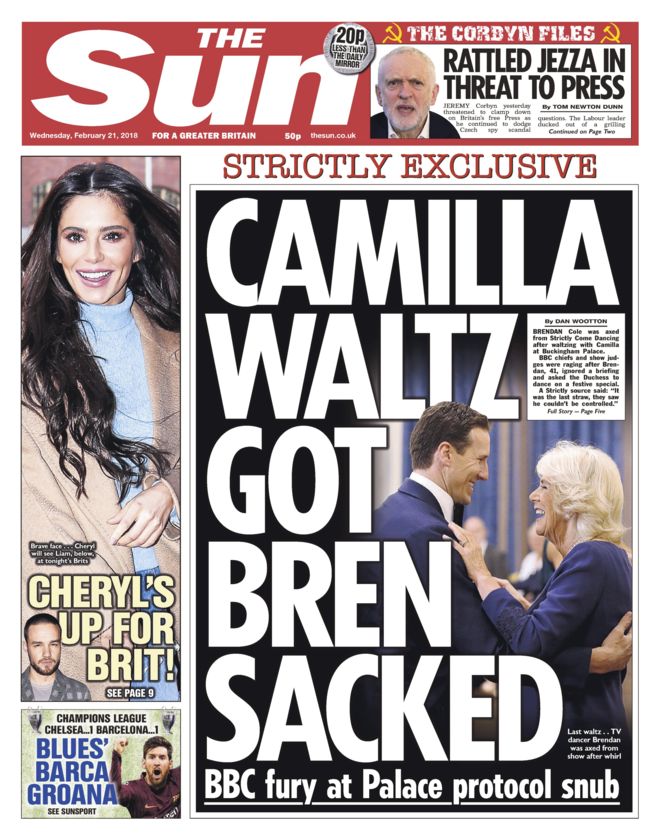 But the response from individual hacks was even less considered. Mail Online columnist Dan Hodges was put in his place by social media users after this comment.

The Sun‘s Westminster correspondent Harry Cole has tweeted about virtually nothing else since the announcement.

Jeremy Corbyn says "we don't want to close down" the free press but then issues stark threat that "change is coming". Not at all sinister…

And Alex Wickham, editor of conservative blog Guido Fawkes, was also beside himself.

This is actually pretty sinister. Journalists ask a politician legitimate questions which he won't answer and he then threatens the free press with "change". https://t.co/ZjlVBiO9mp

The Labour leader drew a distinction between the importance of a free press and free rein for billionaires to manipulate public opinion with baseless propaganda, saying:

A free press is essential for democracy. But we don’t want to close it down. We want to open it up. At the moment, much of our press isn’t very free at all. In fact, it’s controlled by billionaire tax exiles, who are determined to dodge paying their fair share for our vital public services.

The general election showed the media barons are losing their influence, and social media means their bad old habits are becoming less and less relevant. But instead of learning these lessons, they’re continuing to resort to lies and smears. Their readers – you, all of us – deserve so much better.

Well, we’ve got news for them. Change is coming.

Members of the public seemed to side with Corbyn on this one. They understood the difference between freedom of the press and the freedom of billionaire press barons to churn out groundless propaganda. Social media users on the #ChangeIsComing hashtag have been making their views known on the matter:

The old media have done a terrific job of galvanising our support over the last few days. The 4 'newspapers' are owned by billionaires living in tax havens. Their 'story' has been utterly ripped to shreds – the power of the left on social media made sure of it. #ChangeIsComing

The right wing media who have decades of disgrace including:
supporting Hitler,
hacking a dead child's phone,
making fake accusations against Hillsborough victims,
calling others sinister…laughable.#ChangeIsComing

Daily Mail now peddling the lie that Corbyn offered a “chilling threat to Britain’s free press” – when in fact he politely rejected their spy nonsense & in fact celebrated the free press, saying we would not wish to close it down.