A Conservative MP has apologised for making 'wholly untrue' claims about Jeremy Corbyn. Twitter is having a field day. - The Canary 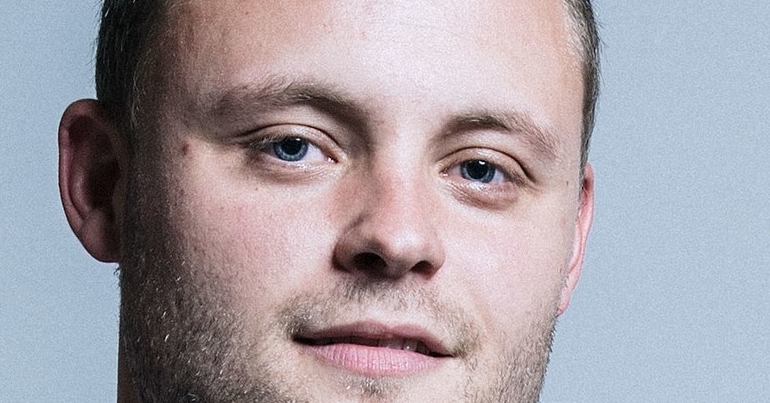 Ben Bradley apologised to Jeremy Corbyn on 24 February, admitting he had made “wholly untrue and false” allegations about the Labour leader.

The Conservative MP and party vice chair for youth had tweeted that Corbyn “sold” secrets to Communist spies. He deleted the tweet following the threat of legal action. And he released his apology statement after agreeing to the Labour leader’s demands. They include that Bradley will donate an undisclosed fee to a homeless charity and food bank in his Mansfield constituency. Corbyn has selected both groups.

He asked people to “please retweet” it and they did, with great pleasure and gusto.

Understand that the full wording of the Ben Bradley apology tweet was agreed by Labour as part of their settlement. Which means Labour’s lawyer forced him to include “please retweet”. A phrase which is now making this go very viral. Apologies: 2018 style. https://t.co/wd7q4rwWpf

If Labour did make Bradley include “please retweet”, as journalist Jim Waterson suggests, it’s genius. Because in just over eighteen hours, people had shared the apology post thirty-nine thousand times.

Bradley’s tweet followed stories in the right-wing media that suggested Corbyn was a Soviet collaborator. Despite these claims, however, support for Corbyn is not waning. In fact, a recent YouGov poll for The Times revealed that Labour has risen in the polls. So Corbyn has actually grown more popular in the face of the smear campaign.

A spokesperson for Corbyn said:

We are pleased Ben Bradley has admitted what he said was entirely untrue and apologised, and that charities in Mansfield will benefit. Following the botched smear campaign against Jeremy, this case shows we are not going to let dangerous lies go unchallenged.

Bradley has faced criticism for comments in the past. In a 2012 blog post on the benefit cap he wrote that “vasectomies are free” and claimed the UK would be “drowning in a vast sea of unemployed wasters” if the unemployed continued to have large families.

Bradley wasn’t an MP when the 2011 riots happened,. He did tweet at the time though about the use of water cannons during the riots. He wrote that he would “be in front of the news tonight watching police play ‘Splat the Chav'”.

On the same day Bradley issued his apology, Momentum activists descended on Bradley’s Mansfield constituency. 24 February was the latest event in their #Unseat campaign, where activists target high-profile Conservatives in marginal seats.

Bradley was elected in 2017 with majority of only 1057 votes. So negative publicity is the last thing he needs.