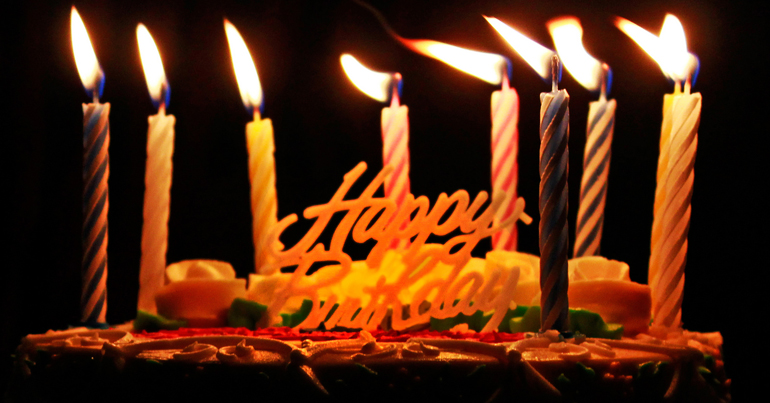 Twitter users had a bit of fun on 3 March. The Lib Dems were celebrating 30 years as a political party and asked Twitter users to post their favourite memories, using the #LibDemsat30 hashtag. Predictably, things didn’t quite go as planned.

If there is one thing Twitter users are good at, it’s crashing parties. Peppered amongst the congratulations were several salty digs at the centrist group. The most shared post using the hashtag was from someone expressing their joy at watching Nick Clegg lose his seat during the 2017 general election:

Liberals asking Twitter what their favourite moment from the party's 30 year history is. I don't think anything could beat the pure, unfiltered justice of this moment #LibDemsAt30 pic.twitter.com/9iDwr0yJ31

Before we get misty-eyed for Nick Clegg, let’s not forget that under his watch the Lib Dems entered the 2010 coalition with the Conservatives. That coalition enacted austerity policies that have been linked to over 120,000 deaths. The coalition was disastrous for the party who lost 49 seats in the 2015 general election.

Many pointed out that the party would never be forgiven:

Lib Dems are celebrating their 30th anniversary.
Will never be forgiven for enabling Tory austerity.#LibDemsAt30 pic.twitter.com/ExOIGLNv8A

Other Twitter users were quick to remind the party about its broken promises. The party abandoned the Vote for Students Pledge soon after coming into power:

Thanks for tripling tuition fees and backing austerity mate https://t.co/Yrc5JCSTjk

And others recalled one of the more absurd moments of the Lib Dem’s political history:

My favourite moment was the Scots voted for a penguin over the Liberal Democrats #LibDemsAt30 pic.twitter.com/fOYcpXqITE

Meanwhile, social media users such as journalist Owen Jones, focused on previous leader Tim Farron’s controversial belief that gay sex is a sin. A view that is at odds with the party’s position[PDF] on LGBTQ+ rights.

gay sex is great pass it on https://t.co/tSznmR0C5O

The Lib Dems might be hoping they didn’t ask. One thing is certain, the party is discovering that most voters are not yet ready to forgive and forget.