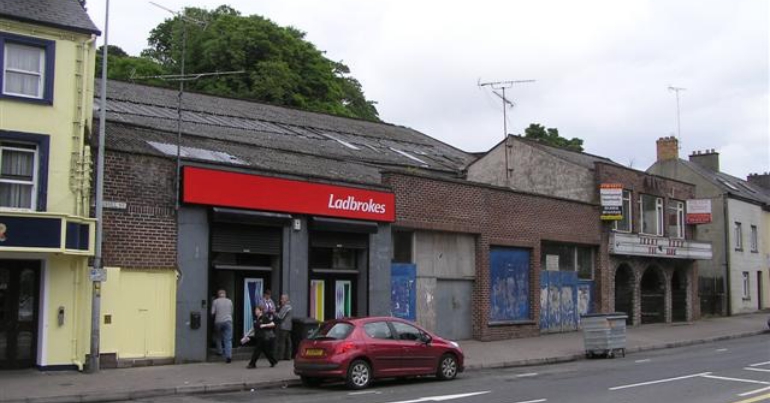 On 3 March, Ladbrokes threatened to withdraw sponsorship money from sporting events over proposed betting regulations. The government is consulting over new restrictions for the notoriously addictive fixed odds betting terminals. New legislation could see the minimum stake per bet reduced from £100 to £2.

Ladbrokes is a major sponsor in horse racing, and also a partner with the Scottish Premiership and the Rugby Football League Challenge Cup, spending a total of £8m a year. Its threat was greeted with anger from campaigners and social media users.

The “crack cocaine” of gambling

Fixed odds betting terminals, dubbed the “crack cocaine of gambling” by shadow culture secretary Tom Watson, give users automated access to casino games such as blackjack and roulette at up to three times the speed of a live game. The machines allow users to bet as much as £300 a minute, with a £100 limit on each bet. Figures from GambleAware show that 233,000 users lost more than £1,000 in a single sitting in 2016. An estimated 43% of users are at risk of becoming problem gamblers.

A 2015 report (pdf, p3) by the Responsible Gambling Trust found the majority of players of these machines tend to come from economically deprived areas, where the concentration of betting shops is often disproportionately high.

Ladbrokes claimed that the proposed reduction in the stake limit would have implications for the treasury as well as jobs across the UK. Campaigners and opponents were quick to respond, with some comparing the firm to payday lenders.

On Twitter, users described the threats as “pathetic” and “ugly”. Welsh Labour MP Carolyn Harris was one of those who questioned the announcement, with one campaigner describing the threats as ‘scare tactics’:

This statement by Ladbrokes is yet more scare tactics that they and other firms employ to try and dissuade the 2 pound max fobt spin being adopted..Let's remember they got their trading license as a bookmaker not as casino operators the two areas should never be linked together

With a decision due in a matter of weeks, Ladbrokes have made strides towards adapting their offline business model. Yesterday it announced plans to turn three former bookmakers shops “into adult gaming centres, also known as arcades”.

Gambling Watch UK have been calling for betting firms to be restricted from advertising at sporting events for some time. And some people welcomed the proposed withdrawing of sponsorship:

Ladbrokes threads are like the tobacco companies in the 1960s – denying they ruin lives. If they pull out of sports sponsorship it will stop another generation being snared – and others will step in to sponsor #FixedOddsScandal @Ladbrokes https://t.co/4ZiF7WzNKk

The events that now potentially face loss of sponsorship functioned before the advent of the fixed odds betting terminals. And if the gambling industry’s current business model is so reliant on the exploitation of problem gamblers in economically deprived areas, it is surely time for a rethink.

– If you are experiencing problems with gambling and would like help or advice please visit sites such as Gamcare or Gamblers Anonymous.