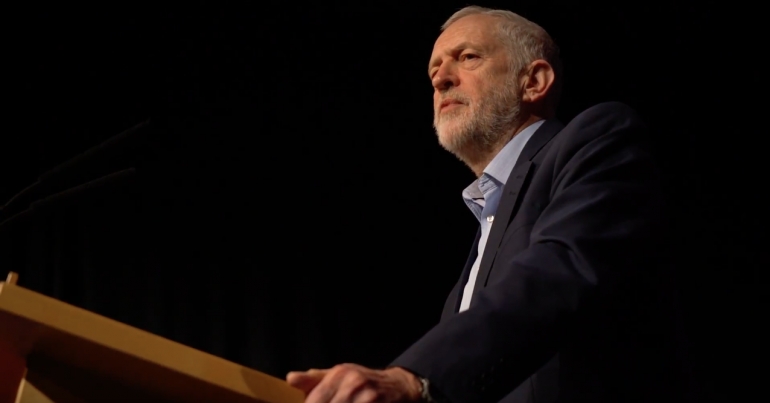 On Friday 2 March, Jeremy Corbyn made an important announcement about Young Labour at the West Midlands Labour Conference. And it should have the Conservatives quite worried.

Together, we are building a mass movement of a kind never seen before in British politics, which will propel Labour and the people into government. #WMLab18 pic.twitter.com/o8wAMHZD4T

During his speech, the Labour leader said:

Together, we’re building a genuine mass movement of a kind never seen before in British politics. Young Labour, our party’s youth arm, has now more members – get this, more members in Young Labour than the entirety of the Conservative Party membership.

Former Conservative Party chairman Grant Shapps said his party had to be honest about these figures, even if they were “embarrassing”.

Tory support is dwindling. But its youth support is particularly telling. Only 27% of 18-to-34-year-olds support the Conservatives. This is a record low. In contrast, in the 2017 general election, YouGov found that 61.5% of under-40s voted Labour.

As The Canary previously reported, a Conservative commentator recently mocked young people by creating a stunt campaign calling for 12-year-olds to have the vote. And it’s this kind of disregard for young people that is alienating them from the party. Former Tory cabinet minister David Willetts previously said the Conservatives are at risk of permanently losing the support of young people. He argues that the party is only appealing to older generations and is disconnected from younger people’s concerns.

Corbyn’s recent announcement is further evidence of how disenfranchised young people are with the Conservative Party. It seems, on the other hand, that Labour is focusing on policies and messages that are getting people of all ages to feel more energised and optimistic.