As the Tory whispering campaign grows, the future looks bleak for May - The Canary 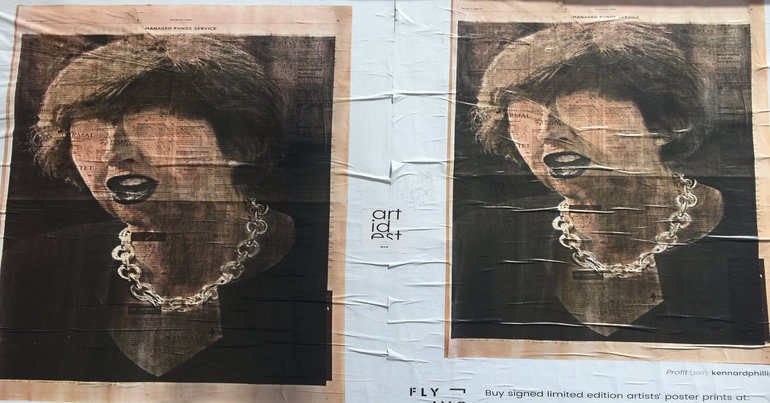 Theresa May’s days as prime minister might be numbered. Whispers and rumours are growing. But this isn’t necessarily a reason to celebrate. Because the alternative could be far worse.

It has started. This from erstwhile May loyalist: “We can’t go on with TM for much longer. Her inability to show leadership or make a decision is creating a vacuum the remainers use to run riot in. Once the votes are over next week, she has to go!”

Peston is referring to May’s bid to overturn, in just one 12-hour session, 15 amendments made by the House of Lords to the EU withdrawal bill. On 4 June, Peston said in a Facebook post:

it more than beggars belief that today she announced she would be rolling the dice in the biggest parliamentary gamble I can recall being taken by any PM of modern times.

Many have criticised May’s vote, suggesting it is “dictatorial”:

Theresa May under fire for planning to overturn all 15 Lords defeats on EU Withdrawal Bill ina one day sitting on 12 June. This isn't Parliamentary sovereignty, this isn't taking back control – this is about the will of a dangerous dictatorial Govt. https://t.co/QLHnVatvAZ

Some have called it shameful:

Fury as 'shameful' Theresa May tries to 'railroad' Hard Brexit into law in just one day https://t.co/tILzArWiFc

According to Peston, “the odds of her winning look slim”. Because rebel Tory MPs “met and think they have the votes to defeat her”. Alongside Labour and the SNP, there is widespread support for the UK to stay in a customs union. And as Peston explained:

they want a parliamentary vote on whatever Brexit deal she ultimately negotiates with the EU to be “meaningful” in the sense that MPs should be able to instruct her to return to the Brussels negotiating table.

In what Peston called the “biggest issue facing the country now or at any recent time”, May also runs the risk of becoming:

the pawn of parliament, not its leader. To describe her in those circumstances as a lame duck would probably be an insult to the limping quackers.

The amendments set to come before parliament are significant:

Here they are: All of the issues that @theresa_may thinks can be debated and agreed upon in a single day… Please retweet and make sure everyone knows what the @Conservatives are trying to do (bypass fair democratic process by pushing through #Brexit regardless). pic.twitter.com/1lF1cCW9kI

Rumours are spreading among many Tories which suggest that May’s position is fragile:

“Someone’s got to say it, it ain’t working” hear what Vote Leave’s biggest donor has to say on the government’s Brexit negotiations.

Big Tory donor Jeremy Hosking just said of Theresa May's government, "It just resembles a Greek tragedy and it only ends when everyone is dead." This is coming from someone that has coughed up £375,000 since 2015. The writing is on the wall for the Prime Minister.

And evidence suggests that she lacks confidence from party members. Because on 3 June, a survey conducted by Conservative Home found that almost two thirds of Tory members lack confidence in the government’s handling of Brexit.

But the bad news doesn’t end there.

On 5 June, another Conservative Home survey found that May’s leadership rating was negative. She’s gone from a +56.4 approval rating in March to -9.5.

But this isn’t necessarily cause for celebration. Because the same survey showed Michael Gove in the lead with a +72.5 rating, followed by Sajid Javid with +70.4, and Esther McVey in third place with +54.7.

It does look like the clock is ticking for May. But if there’s a leadership challenge looming, we should all be worried. Because with Gove as prime minister, the future could look even bleaker for the UK.

Or perhaps this might be enough to topple the government entirely.