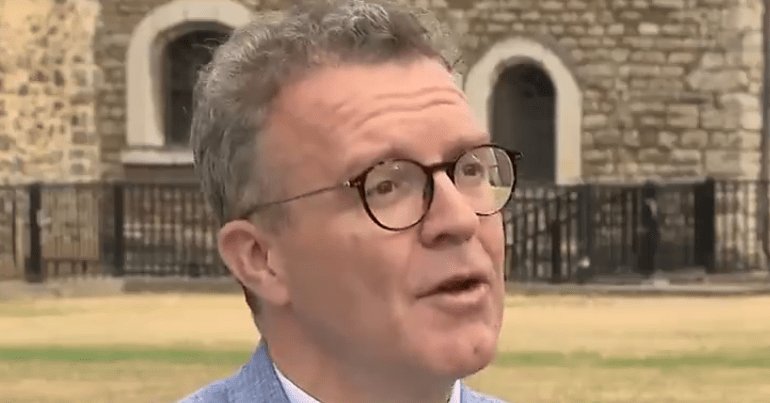 On 10 July, Labour’s deputy leader Tom Watson appeared on Sky News. And to the shock of many Labour supporters, Watson essentially said that it was the Labour Party’s job to save the Conservative government from collapse:

Precisely when did it become Labour's job to keep the fucking Tories in power? https://t.co/W6YPv5uISG

It is NOT @UKLabour’s job to support @Theresa_May so she can get her dead deal through Parliament.

Whatever is @tom_watson suggesting?

But Watson is not the only figure from the Labour right apparently campaigning against Jeremy Corbyn entering Downing Street.

The Labour right campaigning against a Labour government?

Labour MP Mike Gapes, for example, stood up in parliament and proposed a “Second World War-style” unity government to prop up the prime minister:

Then there’s Tony Blair’s former political secretary John McTernan, a key figure on the Labour right. McTernan took to social media to openly praise Conservative Jeremy Hunt, saying the former health secretary had “earned the promotion” to foreign secretary. Pressed as to why, McTernan said Hunt had been:

With the NHS on the brink, such a comment from a supposedly Labour figure beggars belief.

But that’s not all from the Labour right. MP Jess Phillips, for example, essentially urged the prime minister to remain in government, saying Theresa May should “hold her nerve” and “just replace” the Conservatives resigning in opposition to her.

Labour right-wingers are showing their true colours for all to see.

The Conservative Party is imploding over Brexit. But rather than seizing a historic opportunity, the Labour right seems to be actively campaigning to save May’s government.

Brexit or no Brexit, a Conservative government is never in the ‘national interest’. And Watson should be disciplined immediately for suggesting otherwise, especially on national television.

– If you support Labour and want to fight against its outdated hierarchy, then consider joining Momentum. If you feel your Labour MP is undermining their party’s chances of getting into government, meanwhile, you can write to them and politely express your feelings.