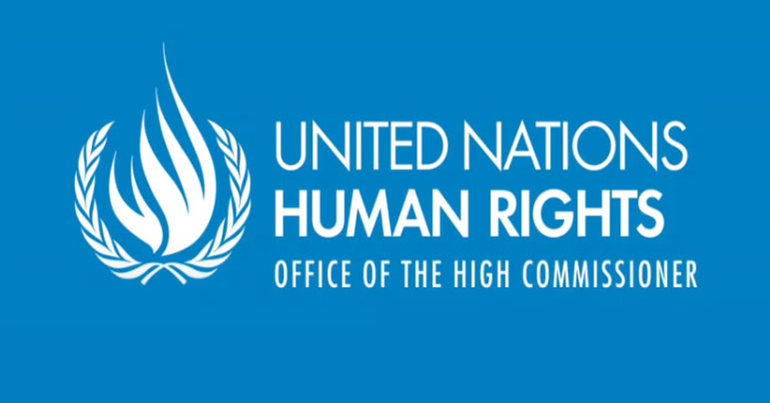 On 5 November, Philip Alston, the UN Special Rapporteur on Extreme Poverty & Human Rights started an investigation into the impact of austerity and rising levels of poverty in the UK. Ahead of the visit, the UN received a record number of submissions from those working with affected groups in the UK.

The UN called for anyone “working on issues related to poverty and human rights” to provide written statements ahead of its visit. By 21 September, it had received 280 submissions:

I'm pleased to announce that we have received 280 submissions ahead of my visit to the #UK November 5-16, a strong showing of public interest in this issue. Public submissions are now available here: https://t.co/8HPBmLrt3o #Poverty

In an email seen by The Canary, Alston stated:

I have never before received so many submissions in advance of a country visit and I believe this level of engagement indicates a real appetite for a discussion about poverty and human rights in the UK.

And as Alston also noted, the UK “is one of the richest countries in the world”. Yet “millions of people” live in poverty:

The United Kingdom is one of the richest countries in the world, but millions of people are still living in #poverty there. I'll be visiting the #UK November 5-16 to investigate efforts to eradicate poverty, more information here: https://t.co/c7rJd8yaIb pic.twitter.com/XZrFXVUTbz

Will the government listen?

Most submissions can be read online. The information from individuals and groups is damning. So a very serious question emerges. Will this Conservative government act on any recommendations Alston may make?

Journalist and campaigner Alex Tiffin outlined these concerns on BBC Two‘s Victoria Derbyshire show. As Tiffin pointed out, the government took a year to respond to a previous UN investigation in 2017. This report claimed the UK government had created “a human catastrophe” for sick and disabled people. Yet as Tiffin explained, Alston has visited many countries also:

suffering from extreme poverty, malnutrition. Yet the UK… got the most submissions he’s ever had – which he sees as quite significant.

As Tiffin also stated, Alston can only make recommendations. But he says “the current government seem to ignore” UN warnings.

As today marks the first day of a UK wide visit by a UN special investigator into poverty across the country, Alex Tiffin @RespectIsVital , who’s had problems with Universal Credit, questions whether it will make any difference.#VictoriaLIVE pic.twitter.com/xs26FGHdHN

Alston’s remit is clear. He’ll examine the relationship between extreme poverty, people’s human rights and the impact of the government’s role in five key areas. The UN will pin much of its investigation directly on measures introduced by successive Conservative-led governments:

Evidence of this, and the real-life impact, is everywhere.

Wages are stagnant, and benefits have been slashed. Meanwhile, homelessness numbers have soared. People have died on the streets. Rents have doubled in the past ten years. In some parts of the UK, over half the children live in poverty. Between April 2017 and March 2018, Trussell Trust food banks distributed over a million (1,332,952) three-day emergency food packages. And as the charity says, “484,026 of these went to children”.

So from now on, all eyes should be on this investigation, Alston’s findings and the government’s response. Because it’s already clear that the Conservative government’s actions have caused severe hardship. It must recognise and immediately take action on everything this UN investigation reveals.