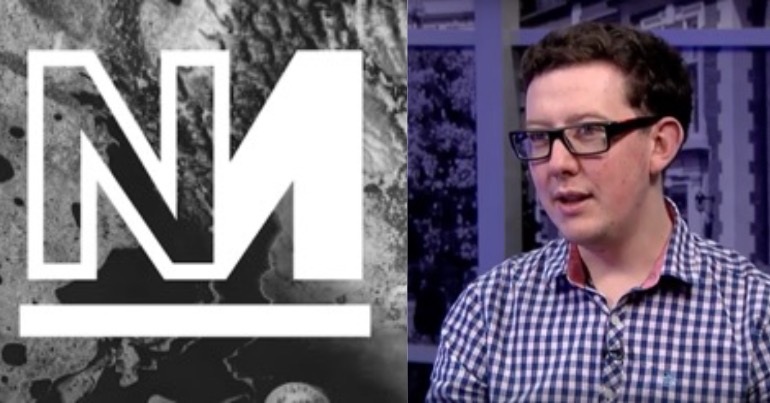 The independent media outlet Novara Media has come under attack by a mainstream journalist challenging its business model. But Novara hit back, as did others, mounting a defence of its work on Twitter.

The attack came from Buzzfeed and Guardian contributor, James Ball. Ball is best known for turning his back on the whistleblowing media organisation WikiLeaks. And he’s known, more recently, for showing support for the payday lending service, Wonga.

If you work for free in a job other people get paid for you suppress wages and set norms that shut out working class people from the media. There’s a reason unions have opposed this shit for years. https://t.co/0cSfUSp51D

He added that his criticism wasn’t personally aimed at Ash Sarkar, the senior editor of Novara, who posted the tweet he responded to:

Not aimed at Ash, but: I’m so sick of the new posh left. It’s full of rich men telling other people they don’t understand what poor people really want.

But this didn’t go unnoticed by Sarkar herself, who responded:

Not aimed at James, but I’m so sick of the old establishment centre. It’s full of Oxbridge white men telling a diverse team of working class people not to try doing something new unless you’ve got big capital backing you. https://t.co/6TMqnaTFrA

Novara co-founder Aaron Bastani claimed there’s a glaring hole in Ball’s argument. He argued that if independent media operated to Ball’s liking (in terms of wages), it would be funded by business or private wealth:

According to @jamesrbuk the only legitimate way to start a new media organisation would therefore be venture capital or a wealthy donor?

I'm incredibly proud of what we've done at @novaramedia – and how we've done it. A lot of these people wouldn't even know where to start. https://t.co/x7fNJVACUn

When the industry is responsible for the dissemination of ideas that influence public opinion, can you not see why socialists might have an issue with the ideas being limited to those which can win the backing of capital? Should having money be a prerequisite for spreading ideas?

I’m not pro-unpaid internships, but idea it’s unethical for a group of people to set up an alternative to mainstream media in their spare time because they believe in certain political ideas is bizarre to me. Rich people getting to decide what ideas reach an audience is not good

If socialists didn't organise, meet, write, etc., on a volunteer basis, most of it wouldn't happen. Anyone who has ever done anything outside of establishment politics would know this. This is moronic liberal concern trolling in a flimsy guise of 'class politics'. https://t.co/zvajEYn87A

Ball getting his facts wrong?

Ball then changed tack. He shifting from debating the ethics of voluntary journalism and instead questioned Novara‘s legal standing, claiming it’s a company with shareholders:

But the Novara team quickly showed this to be incorrect:

Putting those famed investigative skills to work are we, Jimmy? I'd stick to annotating pop songs if I were you. pic.twitter.com/xoniQDkBml

Ball kept doling out the criticism though, which Novara continued to call out:

What precisely did you 'call us out' on that was actually true? And why are you now insinuating something else? That's rather low don't you think?

Is this method-acting post-truth or bluffocracy? You appear to have both down to a t. https://t.co/ZOpc6t3ULT

Jealously, fear, or a smear campaign?

But rather than spending time and energy attacking independent media outlets, the media should be challenging the powerful. That is, after all, what journalism is meant to be: holding power to account.