A storm is brewing on Twitter for Theresa May - Canary 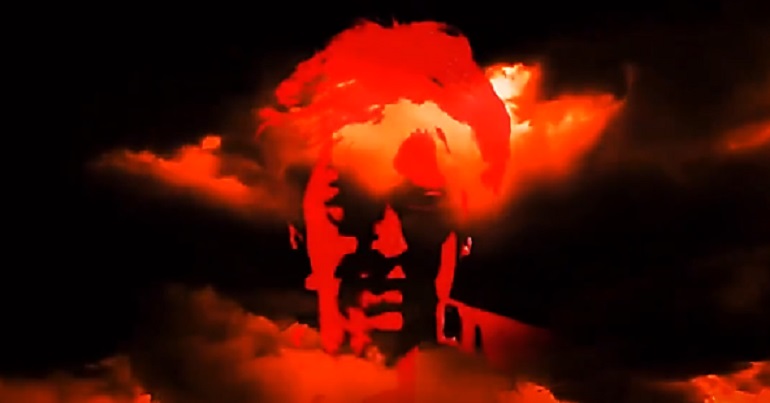 Tuesday 11 December was looking like judgement day for Theresa May, with a vote on her Brexit deal. Facing pressure from all sides, she’s looking far from ‘strong and stable’. Now, you can get involved – as it’s time to “Vote Her Down”.

Social media user The Agitator has organised a Twitterstorm. It starts at 7:45pm on Monday 10 December. The theme is a simple one: #VoteMayDown; not that May wasn’t under pressure already.

Her contentious withdrawal agreement with the EU swings from crisis to crisis. On 10 December BBC News reported that Number 10 said: “nothing is off the table” with the deal; even reopening the negotiation. But with many of her own MPs unhappy, May’s deal is looking very shaky. Plus with the majority of opposition parties saying they’ll vote against the deal, she looked set to lose it. Then, on Monday afternoon, May pulled the Brexit vote amid widespread criticism from all parties.

Meanwhile, also on Monday, the European Court of Justice (ECJ) ruled on Article 50. This is the piece of legislation that officially means the UK is leaving the EU. The ECJ has said that the government can revoke it, cancelling Brexit altogether.

So, with all parties opposing her deal, and the ECJ saying we can cancel Brexit, May is on the ropes. And the Twitterstorm aims to deliver another blow.

As The Agitator tweeted:

Early on Monday people were already getting involved:

Julie Brandon was hoping for a particular outcome:

Time for an election?

Our preferred option, very, very strongly, is that we refresh the parliament.

Though we are ready to form a minority government should that be necessary – and it could happen on Wednesday morning – and to begin to reset the negotiation and take the country forward in a much better direction.

So, could May’s government fall? Parliament is in uncharted territory this week, and anything is possible. But May won’t go quietly. And whether the Tory rebellion pans out remains to be seen. But getting involved in #VoteMayDown is a vital move to get your voice heard. It will also let other people know that it’s time the PM and her government went.

Featured image via The Agitator – screengrab