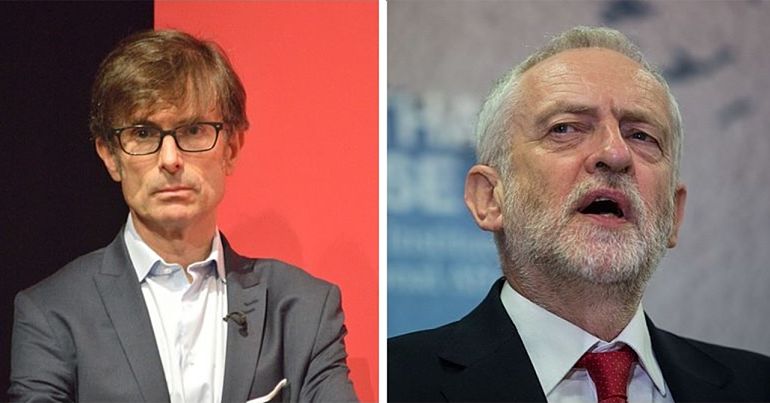 On 4 February, Labour shut down ITV‘s Robert Peston for pushing what it says are “invented” statistics about the party’s membership figures:

This is simply not true. These numbers are all invented. Some attention to the basic rules of reporting would help avoid these mistakes. https://t.co/geblTVCtg8

The story of UK party membership

On social media, Peston used the data he received from an anonymous source to declare “Corbynmania over”. Yet membership of the Labour party has almost tripled since Corbyn became leader. When Ed Miliband resigned in May 2015, membership stood at 190,000. Fast-forward to 2018 and the figure stood at around 540,000, after spiking when Corbyn took almost 60% in the September 2015 leadership election.

The Conservative Party, meanwhile, had an estimated 124,000 members in 2018. But official figures show that the amount of money the party receives from members dropped by 40% in 2017. Some reports suggest that the income is plummeting because the party’s membership is actually way down in the tens of thousands.

On the other hand, the Conservatives have dramatically increased their income from another source: dead people. Money that the ruling party received from people’s wills jumped from £300,000 to £1.7m in 2017. That means the Conservatives got twice as much cash from bequests of dead people as from the membership fees of the living.

With the broader context in mind, people were less than impressed with Peston:

BREAKING: Labour Party in CRISIS as their membership numbers fall slightly to only 300% more than the Tories. 🙄🤣

ITV political editor declares ‘Corbynmania’ over because of a false – and now officially rebutted – report on Labour membership figures. Been a number of these false reports over the last week as Tories lead us into further chaos. I wonder why🤔 https://t.co/nx1vnY1jZf

Why all the interest in Labour's membership figures, Robert? How many members have the Tories got? Or, more to the point, how many dead millionaire benefactors have they got? https://t.co/qZlfTCoqTn

In the 2017 election, Labour’s vast membership was vital to the party delivering its biggest voteshare increase since 1945. By contrast, the Conservatives have to rely on pro-establishment reporting in the mainstream press to keep them afloat. No wonder Tory MPs are terrified at the prospect of a general election.