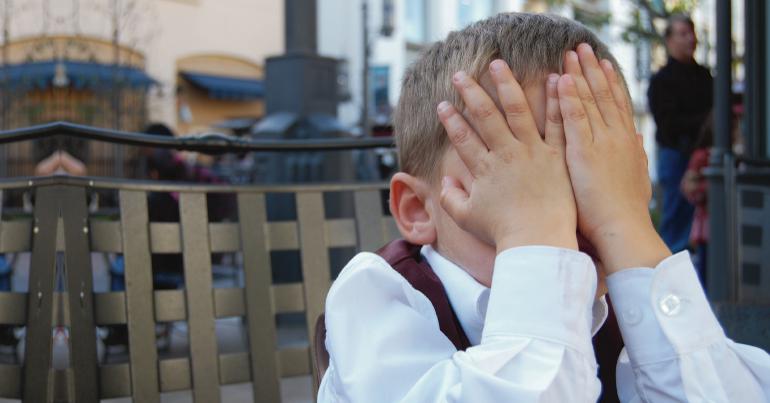 A right-wing youth group from the US has set up a UK faction. Despite Turning Point USA being labelled “white supremacist”, it’s received the backing of several Tory MPs. Things aren’t going well for Turning Point UK on social media, however. Largely because no one can tell the difference between the group and its many, many parody accounts:

Had to save it with the date because I fear people won’t believe they genuinely made this, the worlds poorest meme pic.twitter.com/rYECROB9hE

The original group is controversial, and with good reason. It runs a site called ‘Professor Watchlist’ for a start, which tracks professors it accuses of spreading ‘leftist propaganda’. It’s also not really a grassroots movement, having received millions in funding from wealthy right-wingers and the National Rifle Association (NRA) – figures it tried to keep secret.

Despite the founding group’s clearly documented history, that hasn’t stopped Turning Point UK being invited on to the public broadcaster:

"Time for it to be challenged” says student @dominiquetaegon from right-wing grassroots group Turning Point on the image within universities that Conservative ideas are “inherently evil and nasty” #politicslive https://t.co/HBJAgTuGXd pic.twitter.com/Cfli0UJGRl

It’s worth pointing out that the BBC described Turning Point as “grassroots”. This is obviously at odds with the millions in funding the group has received.

With the mainstream media as weak as this, it’s easy to see why Turning Point thought it could do well in Britain. There’s one problem, though. Any youth movement must now have a strong social media game. Turning Point UK doesn’t even know what game it’s playing. Take this recent tweet, for example:

Socialism ideas so good, they have to be mandatory.

Is this badly written or an attempt to talk in youth speak? Nobody knows. And this is why people are struggling to tell the main account apart from its parodies:

The problem with socialism is you eventually get overthrown by the United States.

Our courageous wee fuds were just trying to hand out some flyers until leftist thugs shut down our free speech! This is blatant censorship and also as bad as racism probably! pic.twitter.com/V1SEjuK1Kc

I wish #leftist liberals would understand economics, but we are here to #educate them pic.twitter.com/PlMFQxDd8R

Stay Vigilant! Socialism is coming for you and your family! pic.twitter.com/hkvBiSuU3d

Block all Turning Point accounts on sight. No engagement.

And again, let’s go back to this from the genuine account:

When you come out as young centre-right conservatives… pic.twitter.com/Ty7hiqMCI6

I mean, if you’re going to imply that “young centre-right conservatives” face accusations of being “racists”, maybe don’t make David Lammy the only person you picture? They’ve literally put the two right next to each other, and there are so many white people they could have used instead:

If I was going to design a campaign to solidify Labour's already unprecedented lead among young people, it would be "make young people meet young right-wing activists". So, Turning Point UK and the rest, please, do continue, best of luck.

What are they good for?

It’s interesting to note that Turning Point – the right-wing youth movement – has a history of appealing largely to men over 50:

There could also be a problem with Turning Point using this name in the UK:

Turning Point Scotland is a great charity doing important work – no connection to student group that has stolen their name. https://t.co/r4C9OeDCVK

One member of Turning Point UK suggested universities push the idea that right-wing ideas are “inherently evil and nasty”. In the UK, however, the main thing pushing this is that right-wing policies have actually been implemented.

Turning Point UK has an uphill battle to convince young people that right-wing ideas are good for them. And they’ve started that battle facing the wrong way with their shoelaces tied together.