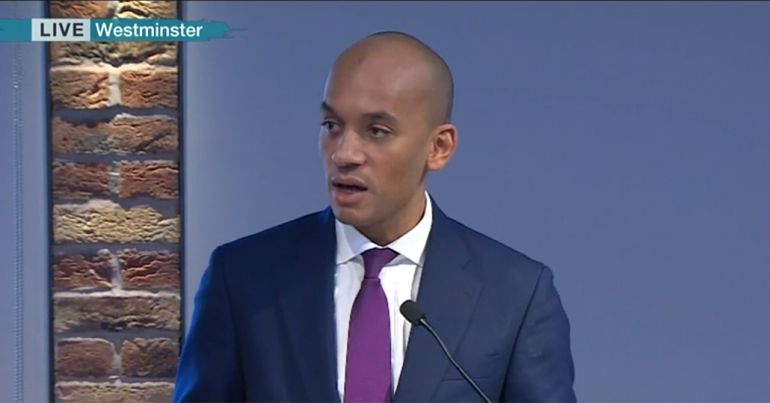 7 Labour MPs have officially announced their resignations from the Labour Party.

The 7 MPs are as follows.

They made the announcement just after 10am on 18 February, days after pledges for the party’s unity went viral.

The movement of newly independent MPs calls itself “The Independent Group“.

Defecting MPs will not be calling by-elections in their constituencies. Many commentators have called on defectors to call by-elections, claiming their increased majorities were largely down to Corbyn’s progressive Labour manifesto.

Labour MPs won their seats with hugely increased majorities by standing on a manifesto of public ownership, scrapping tuition fees, hiking taxes on the rich, and ending austerity. Any MP splitting from Labour should have the decency to call an immediate by-election #LabourSplit

History suggests that the new movement’s only impact will be to meddle with left / liberal politics. And this will simply enable the continuation of misery and hardship at the hands of the Conservative party.