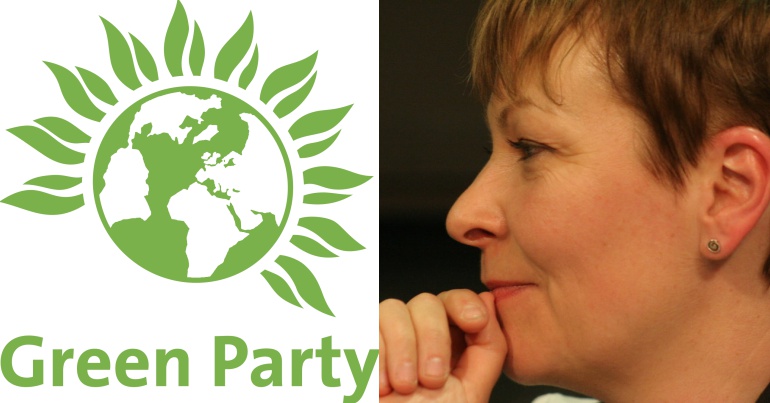 The Green Party secured a historic local election victory on 2 May. Just days after parliament declared a “climate emergency”, Greens won more seats in UK elections than ever before.

“The biggest election night in our history”

A record breaking morning for the Greens – not just in terms of council seats won, but new members joining. Join the #GreenWave today 🥳https://t.co/OlwL9RZ3z7 pic.twitter.com/knTrMzmvPv

This is the biggest election night in our history. Greens are winning right across the country, and taking seats from a wide range of other parties.

The Green message is clearly taking hold and can win anywhere.

Huge congratulations to everyone for such a brilliant campaign and to all our wonderful new councillors! #Greensurge https://t.co/rmK61HdQE1

As ever, much of the corporate media seems to be downplaying the huge loss of the Conservatives (roughly 1,000 councillors at the time of writing) and focusing on Labour losing around 100. But while the age-old two-party bickering continues, there’s no hiding this historic Green Party victory. And this came without the level of media attention given to other parties.

On election day, author Matt Haig made a poignant point:

If the Green Party were racist they'd get much more coverage on the BBC.

These Green Party votes suggest that concern about the ongoing impacts of climate chaos are – as they should be – gathering huge support from voters. For some people, meanwhile, the Green Party represents a left-wing alternative to Brexit. This is in stark contrast to the Liberal Democrats, who also made huge gains (presumably as a backlash to Tory uselessness on Brexit) but have in recent years set up camp on the centre-right.

The planet’s climate catastrophe is a massive issue. And Green successes in the local elections may be a sign that more and more people are taking a stand.

As a devastating climate report from the UN Intergovernmental Panel on Climate Change (IPCC) revealed, time’s running out. And political parties would do well to remember that Brexit is totally irrelevant if we don’t take climate action immediately.