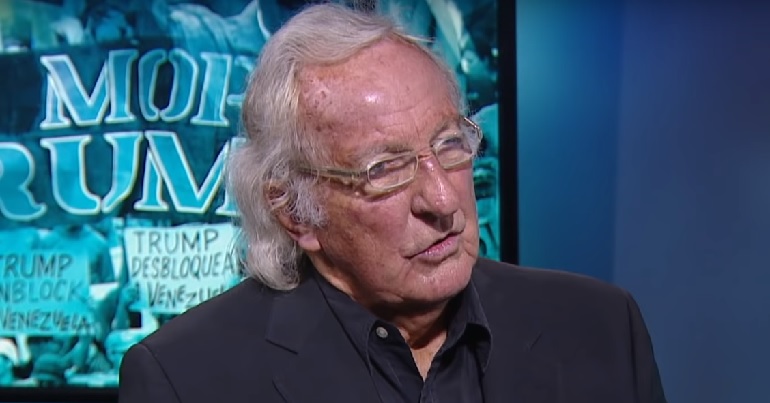 Veteran journalist John Pilger has spoken out about the obsession in the mainstream press with the current protests in Hong Kong. In particular, he believes it has highlighted a narrow and biased media focus on what is a priority for Western economic and political elites. And this means that the establishment media is essentially sidelining other situations that don’t fall within that focus.

In an interview with Going Underground, Pilger said:

The news is dominated by Hong Kong. And yet 29 miles from England is France; and this extraordinary rebellion of the ‘yellow jackets’ – which has produced the most equally extraordinary violence from the state – has been virtually ignored. The same is true of Kashmir.

He continued by arguing that:

many journalists have simply given up. There is a so-called mainstream… that is not a mainstream at all. It is an agency of extreme economic policies.

Why is there so much focus on Hong Kong?

The yellow vest protests in France have been going on for around 40 weeks. One activist previously told The Canary that the protests have represented a “deep critique of modern capitalist society”. And as the recent video below shows, there has been a violent response from the French authorities:

However, as Pilger suggested, these protests haven’t received as much coverage as the Hong Kong protests have in recent days.

He explained that US dominance in the world is a priority for US elites, but especially for the current Trump administration:

they see a challenge in China… Undoubtedly it’s an economic challenge, but it’s not a military challenge. This 19th century view of the world that permeates Washington and has returned to this country, the United Kingdom, has now created a war situation with China.

He admitted that there are legitimate reasons for popular unrest in Hong Kong, saying:

The reason that there is a rebellion in China is complex, of course. Largely, the people in Hong Kong do have a grievance. There is an inequality

But he also spoke of US interference, stressing that:

The interference in Hong Kong… by the US, through the National Endowment for Democracy, through its local agents… who make regular pilgrimages to [US national security advisor] John Bolton – of course, they are part of the war on China.

The Grayzone has reported in detail on the presence of US interference in Hong Kong, and of right-wing forces within the protests. But that doesn’t mean we should sideline what Pilger called the genuine ‘grievances’ of the population in Hong Kong. Because the Chinese government is certainly no saint, as The Canary has highlighted previously.

However, we must be completely aware of the unspoken bias in the mainstream media. Because while we’d rightly expect balanced reporting from supposedly objective media outlets, that’s just not what we get. It’s simply the case that, for the Western establishment media, not all protests are equal. It all seems to depend on what their governments’ priorities are at any given time.

And that’s something we need to be fully aware of.