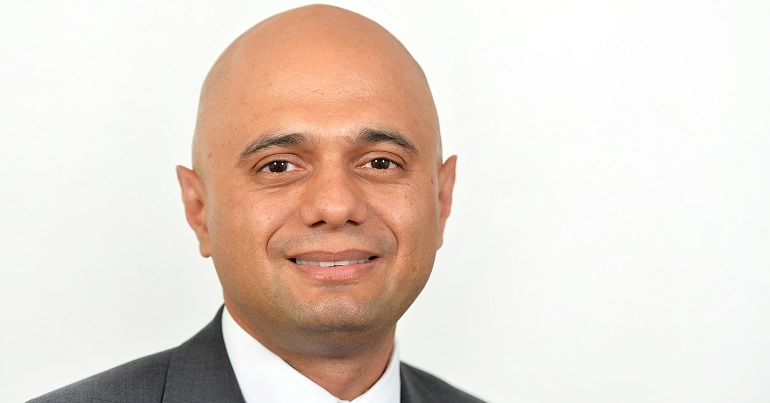 On 10 October 2019, Downing Street hosted a reception for Black History Month. While the mainstream media hasn’t reported on the news, the Twitter account for 10 Downing Street shared photos of the event.

However, given the racist track record of both PM Boris Johnson and chancellor Sajid Javid, no one was too impressed:

Because we know our Black History we can see through this spin. BHM is about pride, achievement, sacrifice, struggle, racism, colonialism and white supremacy. Did you discuss the Windrush scandal, Hostile Environment or Trump & Johnson using xenophobia and racism to garner votes? https://t.co/HqSbDjIY8U

The PM was a no-show

The room was definitely padded with a few civil servants including some who were completely clueless as to why they had been invited.

Heard one say, "they've literally invited a bunch of us because people turned down the invite." pic.twitter.com/ztV35PJmKb

However, most significant was the fact that the PM himself, who was scheduled to attend the event, didn’t even bother showing up:

So is nobody going to tweet about attending the Black History Month reception yesterday? the one at Downing Street hosted by the PM Boris Johnson…The one where he…..didn't turn up?

Nobody? okay. Well I went in a work capacity. pic.twitter.com/bgRnGXjhdW

Johnson’s absence is telling, especially in the context of his blatant racism, which is still fresh in the minds of Black people:

They're celebrating #BlackHistoryMonth in the residence of a man that called black people "picanninies" with "watermelon smiles", and published a eugenics piece arguing black people have lower IQs (and then defended it when criticised).

What level of hell is this? https://t.co/ZBm1TOxiVb

Boris described black ppl as "picanninies" with "watermelon smiles" & said we have a lower IQ. Him opening the doors of @10DowningStreet to black ppl for #BHM is an act of tokenism. What is required is him sorting out the #windrushfiasco – an act of addressing injustice https://t.co/1bA92smn8R

Javid, who can be seen smiling uncomfortably in the event pictures, attended the event in Johnson’s place:

The PM, as we know, was delayed because of his meeting with the Irish PM. In his place giving the address was……Sajid Javid.

It only got awkward when he name checked Dame Vivian Hunt and Sharon White but they weren't in attendance either. pic.twitter.com/mAipuIJ66N

Needless to say, the irony of Javid at a Black History Month event – after the role he played in the Windrush Scandal and Grenfell tragedy – wasn’t lost on people:

The f*cking outrage Sajid Javid deliberate bungler of Windrush aftermath is gurning away in one of the pictures. https://t.co/p4rHtX3JWf

why does sajid look so desperate loooool https://t.co/tHOwo4ZhRd

What self-respecting person of colour stands about grinning and quaffing champagne with the people behind the “hostile environment”, Windrush scandal, and Grenfell?

Ultimately, this government’s treatment of Black people, as seen through Windrush, Grenfell, and the PM’s unapologetic racism, is nothing to celebrate. Because Black History Month is about more than just paying lip service to Black communities in the UK. It’s about acknowledging the oppression and injustice that continues to put Black British people at a disadvantage and addressing it accordingly.

Featured image via Flickr/ Department for Business, Innovation and Skills