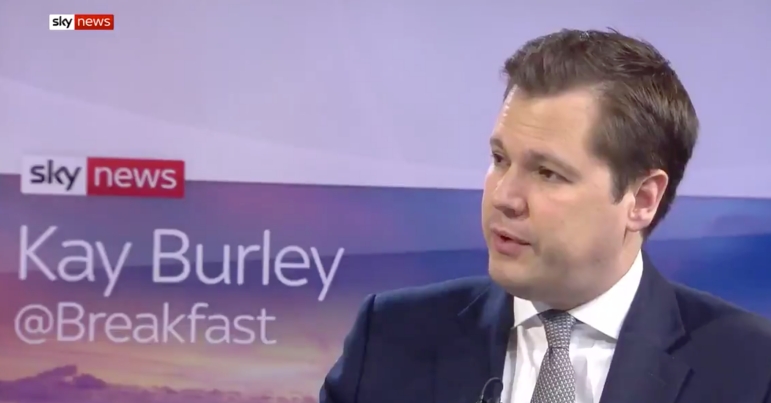 Boris Johnson’s choice for parliamentary aide to Robert Jenrick, the housing, communities and local government secretary, is controversial, to say the least. MP Adam Holloway has made his views on rough sleeping well known. He previously claimed that “many people choose to be on the street” and that “sleeping rough… is a lot more comfortable than going on exercise when I was in the Army”.

But Jenrick appears to have no such qualms. In fact, when questioned on his new aide’s former comments, he defended them with the truly staggering claim that Holloway’s thinking is “sophisticated”.

The UK has a homelessness crisis. And while the government’s figures for rough sleeping from autumn 2019 – taken as a snapshot on one night – were down 9% from 2018, they’ve increased 141% since 2010. Moreover, research by the BBC, published on 26 February, claims that:

This research has led Labour to call for an investigation into the government’s “misleading” statistics.

Tell that to the 3,600 homeless people who died on our streets in the last 5 years you dehumanising bunch of sociopaths pic.twitter.com/yTy87hvGO4

Jenrick claimed that Holloway knew what he was talking about because of the time he’d spent on the streets as an investigative journalist. But presenter Kay Burley pointed out that Holloway “could go home” before stating that his comments about the army were:

trivialising people who have no alternative but to sleep on the streets.

But Jenrick wasn’t budging in his defence of his aide, claiming that he was:

trying to take quite a sophisticated view of the reasons why people might stay on the streets.

And his approach is informing the work that we’re doing.

The solution is easy

While there’s nothing about Holloway’s comments that are remotely ‘sophisticated’, it’s not really sophisticated thinking that’s needed. What’s needed is compassion, empathy, and a genuine will to make a difference.

Figures released in 2019 showed that there were 216,000 empty properties in England – that’s properties that are counted as long-term vacant because they’ve been empty for over six months. It really doesn’t take much sophistication to work out that there’s an obvious solution slapping every politician in the face if only they wanted to take it.

Unfortunately, experience shows that this government is more likely to blame homeless people for their situation than sort out the awful situation that years of austerity has caused.