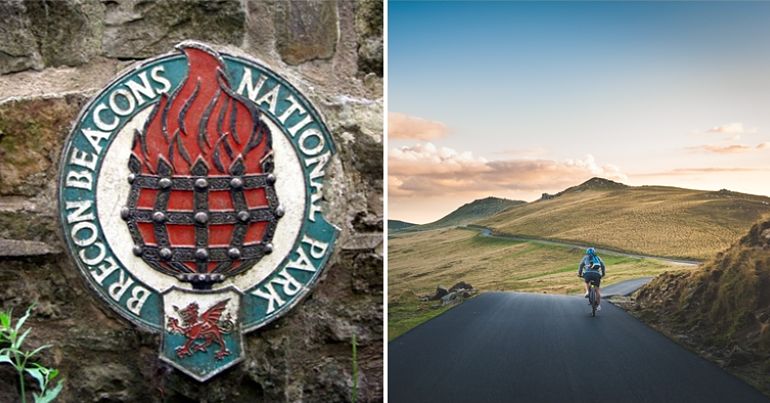 On 3 April, the Sunday Times travel editor Duncan Craig wrote about his cycling trip through Brecon Beacons in the south of Wales. Craig said he was trying to “burn off some lockdown pounds in the ‘cycling hub’ of Wales”. He was a guest of Discover Carmarthenshire.

He was open about his own cycling limitations, and he was equally open about his linguistic bigotry which came in the form of “derogatory” humour. Because rather than simply write the names of the villages that he passed through – Gwaun-Cae-Gurwen and Ystradgynlais – he chose to mock them:

We drop down into villages with names of cat-walking-across-the-keyboard impenetrability (Gwaun-Cae-Gurwen; Ystradgynlais)

Craig’s words naturally angered people. So they took to social media to express that anger:

Who are these fucking people? Why is it acceptable to comment on Wales in this way? #indywales #yescymru https://t.co/l4ylx1xe8j

@duncancraig_ apologize for the racist trope.

What is it with people constantly being derogatory toward the Welsh Language?

A quote from the article referring to Welsh place names:

"We drop down into villages with names of cat-walking-across-the-keyboard impenetrability…" https://t.co/CaPmcYZ2uO

There was disbelief that a guest of the area would write such a thing:

i.e. they paid for his visit…

And this Welsh linguist put Craig’s ‘humour’ in the bigoted context it deserves:

Oof. How embarrassingly unoriginal @duncancraig_ Do you also have a good line in mother-in-law jokes? https://t.co/2NR5QnGKzx

— Gareth Roberts would love to be vaccinated (@garicgymro) April 3, 2021

But he wasn’t done yet

In the morning, with calves burning and kit still wet, we rationalise shelving the day-two ride in favour of lying in bed, eating Pringles and enjoying Robyn’s wonderfully mellifluous (albeit entirely incomprehensible) commentary of the Giro.

I wonder if he met a Italian cycling tv journalist he would describe their commentary as incomprehensible? What do you say @duncancraig

In the article he uses English, French, Italian & Cymraeg, and openly mocks the the country he’s visiting & his cycling companion and friend’s language. As a travel writer for UK-wide paper, he pushes his derisory words to many readers. His mate must be really happy with that. 👎🏻

But Craig’s is not the first attack on the Welsh language. So, in response, chair of YesCymru Siôn Jobbins hit back with a satirical ‘Anti-Welsh Bigot Bingo’ card: 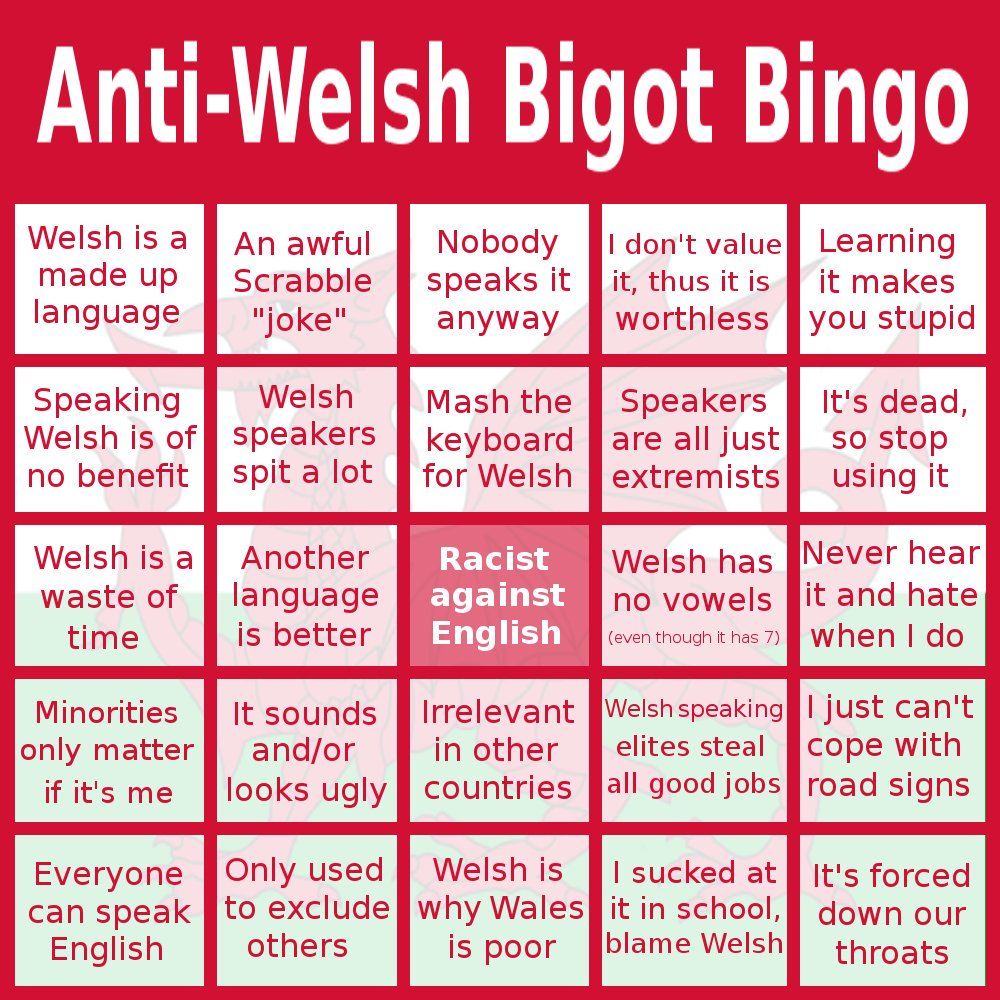 Instead of enjoying the privilege of travelling during lockdown, Craig chose to mock. And as travel writers experience many different languages, it’s galling he’d write such a piece.

It’s bigotry regardless of the person’s job, and it shows a complete misunderstanding of the place he’s visiting.