The other Private Eye news the PM will hate - The Canary 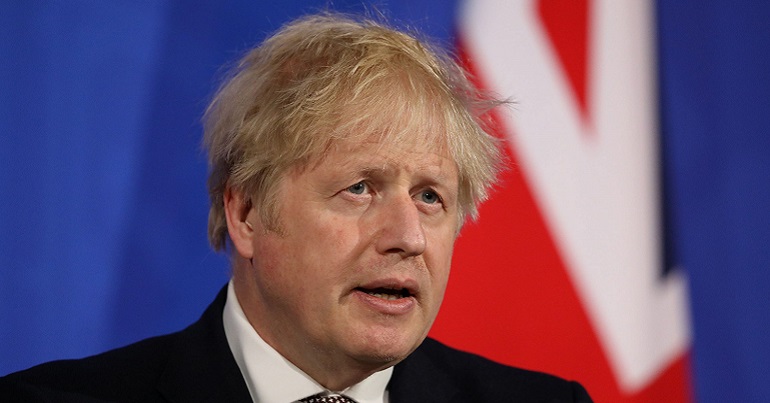 On Wednesday 12 May, Private Eye shared the story of Boris Johnson having an unpaid debt. But it also pointed to another damning fact. The timing is pertinent. Because Johnson has just announced a public inquiry into his government’s handling of the coronavirus (Covid-19) pandemic. And Private Eye‘s figures should be central to it.

As PA reported, Johnson has an outstanding court judgment for a debt of £535. A search of the database shows the “unsatisfied record” registered to the prime minister at “10 Downing Street”. The date of the judgment, which was first revealed by Private Eye magazine, is October 26 last year. The official court records do not state who the creditor is, nor the nature of the debt.

But £535 wasn’t the only figure Private Eye revealed in its latest issue.

The public inquiry is here

As PA also reported, Johnson announced the government will set up an independent public inquiry into the handling of the coronavirus pandemic. It will have statutory (legal) powers. The PM told MPs the inquiry will begin in spring 2022. He said it will place “the state’s actions under the microscope”.

Amid such tragedy the state has an obligation to examine its actions as rigorously and as candidly as possible, and to learn every lesson for the future – which is why I’ve always said when the time is right there should be a full and independent inquiry.

So, I can confirm today that the Government will establish an independent public inquiry on a statutory basis, with full powers under the Inquiries Act 2005 – including the ability to compel the production of all relevant materials and take oral evidence in public under oath.

But reaction to Johnson’s announcement has been mixed.

Labour leader Keir Starmer asked the PM why the inquiry couldn’t start “later this year”. Over on Twitter, some people thought they knew the answer:

The average public inquiry lasts two and a half years. This one will surely last longer.

So by starting it in spring 2022, Johnson effectively ensures it does not report until after the next election

Meanwhile, the group Covid-19 Bereaved Families for Justice UK said in a statement:

It’s a huge relief to hear the Prime Minister commit to the statutory inquiry that bereaved families have been calling for – one with the power to compel witnesses.

But there are still further steps needed to ensure we all get the answers we need as a country.

First and foremost, any inquiry must involve bereaved families from the start, helping to choose the chair as well as determining the terms of reference.

Whilst we welcome the Prime Minister’s assurances that bereaved families will be consulted on this, the devil will be in the detail.

Secondly, Spring 2022 is simply too late to begin.

It sounds like common sense when the Prime Minister says that an inquiry can wait until the pandemic is over, but lives are at stake with health experts and scientists warning of a third wave later this year.

A rapid review in summer 2020 could have saved our loved ones who died in the second wave in winter.

We are ready to meet the Government to start this dialogue right away and preparations must begin immediately.

So, with the PM kicking an inquiry into the long grass and the potential of a general election before it finishes – what hope is there for proper recourse over the government’s pandemic response? As Kerry summed up on Twitter:

Whether or not the truth about the Tories’ handling of coronavirus will ever come to light is no nearer being resolved – public inquiry or not.