Juneteenth becomes US national holiday to celebrate the end of slavery. But not everyone thinks it is enough. - Canary Workers’ Co-op 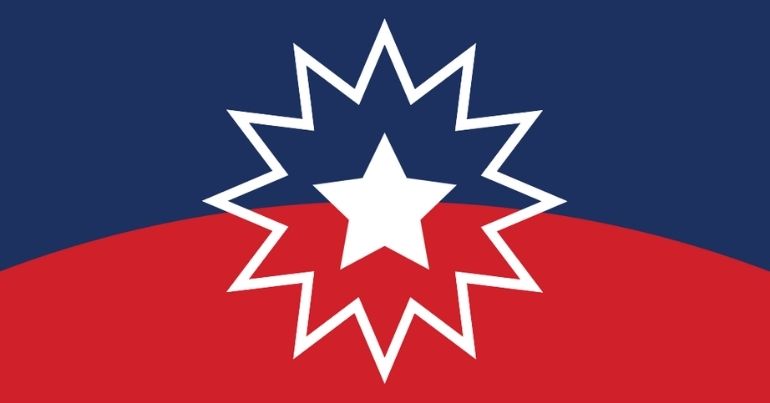 Known in the US as Juneteenth, 19 June will now be a nationwide holiday to celebrate the end of slavery. President Joe Biden signed a bill on 18 June which formalised the annual event. But some say the move is being used as a stand-in for measures that would actually help African American communities today.

It marks the moment in 1865 when the last slaves were freed. The actual date of the Abraham Lincoln’s emancipation proclamation was several years earlier. But Texas held out – and maintained slavery – until Union troops advanced into the state and read the declaration in the town of Galveston.

At a ceremony at the White House, Biden said:

I’ve only been president for several months, but I think this will go down for me as one of the greatest honors I will have had as president.

We are gathered here in a house built by enslaved people. We are footsteps away from where President Abraham Lincoln signed the Emancipation Proclamation.

And we are here to witness President Joe Biden establish Juneteenth as a national holiday. We have come far, and we have far to go, but today is a day of celebration.

Despite the generally positive reception, some were critical of the Biden administration for the measures they haven’t taken

One Twitter user pointed to the Biden government’s record on other important matters. He seemed to think the move was purely symbolic.

They painted BLM instead of defunding the police, clapped for essential workers instead of raising the wage, and made Juneteeth a holiday instead of making sure Black folks can vote. Always a symbolic victory instead of a material change.

Another called the move an act of “perfomative liberation”.

The Senate unanimously passing Juneteenth as a federal holiday – and the Biden admin's championing of the cause – while actively obstructing raising minimum wages, student debt forgiveness, & gun reform is a reminder that performative liberation/resistance won't do a damn thing.

Writer Clint Smith told Democracy Now that the announcement was moment of “cognitive dissonance” which was “reflective of black experience as a whole”.

Biden’s move to make Juneteenth a federal holiday reflects the "marathon of cognitive dissonance" around the experiences of Black people in the U.S., says writer @ClintSmithIII. "We recognize that as a symbol, Juneteenth matters … but it is clearly not enough." pic.twitter.com/KGpjt7u9tm

It seems that while Juneteenth is understandably important to a great many people, it’s being seen by some as a largely symbolic measure. And it doesn’t come close to addressing the still existing inequalities faced by many black Americans.