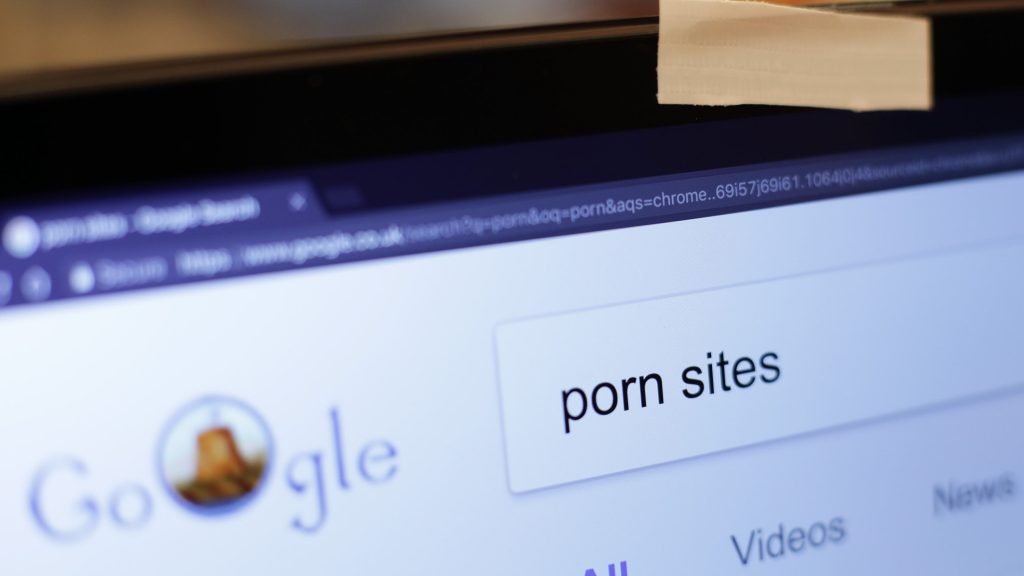 34 women filed a lawsuit in California which describes the site as a “classic criminal enterprise” run in the same way as the fictional Sopranos mafia.

This is a case about rape, not pornography…

And it is a case about each of these defendants knowingly and intentionally electing to capitalise and profit from the horrendous exploitation and abuse of tens of thousands of other human beings so they could make more than the enormous sums of money they would have otherwise made anyway.

The lawsuit only names one of the plaintiffs. Meanwhile four are listed as being UK citizens when they were filmed. And 14 said they were underage at the time and therefore ‘victims of child sex trafficking’.

Crystal Palace footballer Leigh Nicol shared a statement on Twitter saying she was a victim after her private videos appeared on the site:

I still bear those scars. It’ll be an ongoing battle for the foreseeable future for myself and other survivors.

Fleites became depressed and attempted suicide as a result of the video, the lawsuit claims.

Lawyers for the women are demanding substantial damages.

It described the allegations of running a criminal enterprise similar to that of the Sopranos as “utterly absurd, completely reckless and categorically false”.

the most comprehensive safeguards in user-generated platform history, which include the banning of uploads from unverified users, expanding our moderation processes and cooperating with dozens of non-profit organisations around the world