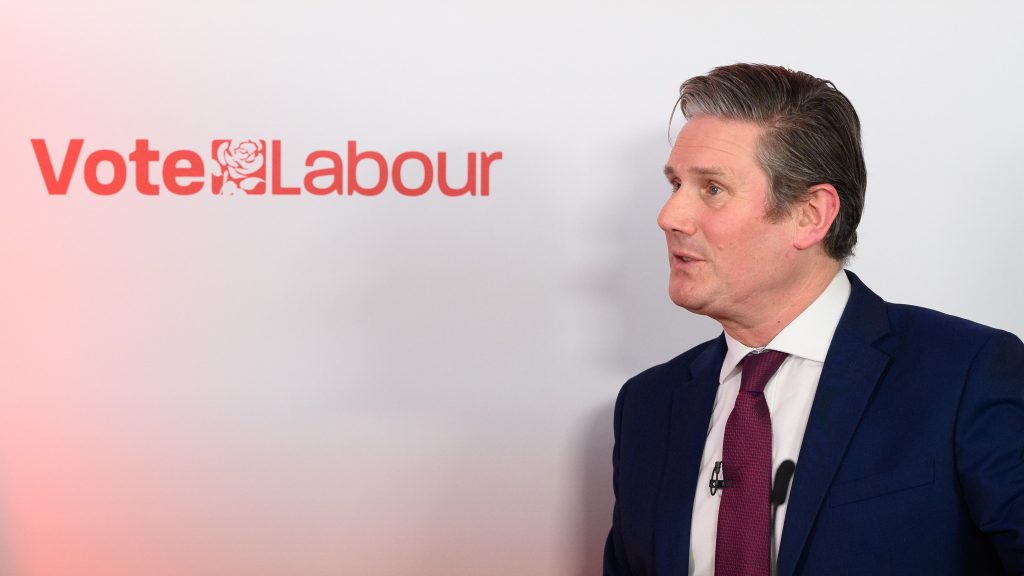 One of Keir Starmer’s closest advisers is standing down after Labour suffered another dire by-election result. The aide has been replaced by a former Labour staffer. However, this person was accused of working to ensure her own party lost the 2017 election.

Ben Nunn announced on 18 June that he’s quitting as the Labour leader’s director of communications. It came after the party trailed in fourth in the Chesham and Amersham election. Nunn’s exit was described as another blow to Starmer after Labour won only 622 votes in the by-election. The party secured just 1.6% of the vote and lost its deposit in the process.

But according to Skwawkbox, Starmer has already found a replacement:

His new communications director is Steph Driver. Ms Driver makes an appearance in the notorious ‘Labour leaks’ report on the alleged misdeeds of right-wing former HQ staff – one in which she praises the infamous ‘Ergon House’ plan to divert funds, intended for the campaign to win the 2017 general election, into a secret pot to fund the protection of right-wing Labour MPs.

In WhatsApp messages among right-wing staff, Ms Driver – at the time a ‘Political Advisor – Press and Comms’, according to her Linkedin – is seen describing the plan as ‘brill’ and saying that she endorsed it – and promising to ‘very much’ keep it secret from anyone else:

One former aide to Jeremy Corbyn commented on the matter:

She was supposed to be reporting to me during GE2017, but she appears to have known about Ergon House and been party to the deception. https://t.co/ABprpjIPdG

Another user posted a screengrab of an exchange from the Labour Leaks which allegedly shows Driver plotting against her own party:

Steph Driver is the new Comms Director for @Keir_Starmer

Here are texts that Steph Driver sent in 2017, seeking to damage Labours chances of winning the General Election.