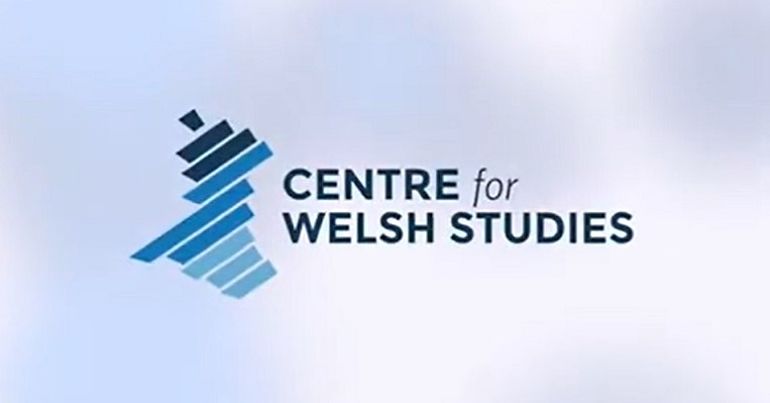 On Saturday 7 August, the Welsh government moved the country to “alert level 0”. This removes several legal restrictions in place because of coronavirus (Covid-19). It means there are now no restrictions on the number of people who can meet indoors or at public events in Wales. Additionally, businesses and nightclubs can reopen.

We don’t use that language here in Wales because it’s not all over.

Hundreds of people every day are still falling ill from coronavirus in this third wave and while vaccination has fundamentally altered the relationship between falling ill and hospitalisation, it hasn’t eliminated it.

So while today’s a good day here in Wales, a day for optimism here in Wales, it’s also a day on which we ask Welsh people to go on making those contributions which each one of us can make to keeping each other, and Wales, safe from this awful virus.

Drakeford’s comments sounded quite sensible and cautious against the backdrop of a global pandemic. So in that light, it really was quite bizarre that it would invoke any opposition. But then came this typically neo-conservative response from a Welsh Conservative member of the Senedd (Welsh parliament):

We all know socialists hate the concept of individual liberty and freedom.

So this comes as absolutely no surprise, whatsoever. https://t.co/DMY6lYMJDJ

A number of people appeared to be wise to what Evans was up to. Because soon afterwards, Labour Senedd member Lee Waters took to social media to call out Evans and the apparent links between Welsh Tories and the Centre for Welsh Studies, a right-wing think tank. Waters tweeted:

The secretive right-wing American style PAC, the so-called 'Centre for Welsh Studies', is now embedded in the Conservatives in Wales.

The Centre for Welsh Studies

We like to promote free market and new fresh ideas to improve the lives of the average Welsh worker.

We will work with any political party in Wales and across the UK to achieve this.

But in November 2020, editor-at-large of the Western Mail Martin Shipton revealed that the CWS received funding from a global organisation (the Atlas Network) based in the United States. The CWS is listed as a partner on the Atlas Network’s website. Shipton claims the Atlas Network:

seeks to promote right-wing free-market ideology across the world.

My piece from today’s Western Mail about the funding of the Centre for Welsh Studies. pic.twitter.com/6Kdzp5yIZn

Shipton’s article also reported that members of the Koch family have donated to Atlas. The Koch brothers are well known for pushing a right-wing agenda.

Others joined in supporting Waters too:

… both so-called CWS & Tories are just being more honest now, Lee. Their end game is the dissolution of the Senedd and incorporation of Wales into Westminster (England once Scotland leaves) with possibly, for a while, with some folkish representation of Welshness.

Yep, their questionable financial links and questionable rhetoric have been noted for some time. The problem with groups like this is that they are insidious. Before long their language becomes the norm and they begin to set the agenda.

So while Wales’ first minister appears to be taking a public health approach to the pandemic, one Welsh Tory sees this as an attack on “individual liberty and freedom”. In this May’s elections Welsh people overwhelmingly chose Drakeford’s Labour over the Tories. That result, more than the nonsense espoused by right-wing Tories and their hidden agenda, speaks volumes.