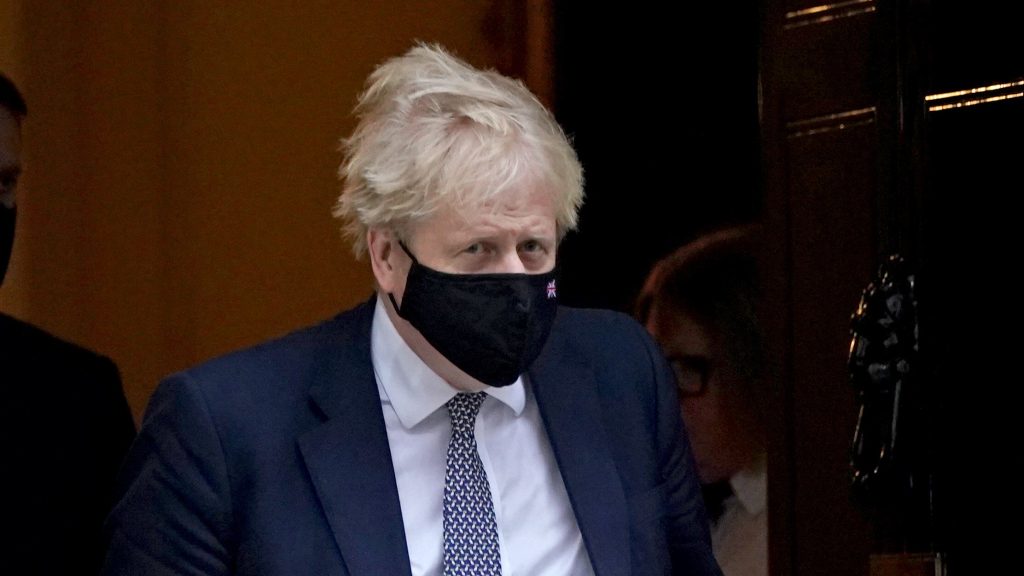 Sue Gray’s abbreviated report into the “partygate” allegations of lockdown-busting gatherings in No 10 and Whitehall has finally been published. Gray was asked by the Metropolitan Police to leave out information relating to ongoing investigations, but what she has been able to publish looks incredibly bad for Boris Johnson and his Downing Street operation:

Just a reminder that Boris Johnson said there were no parties

In the course of the investigation, Gray and her team “carried out interviews of over 70 individuals, some more than once, and examined relevant documentary and digital information, such as emails; Whatsapp messages; text messages; photographs and building entry and exit logs. This has also included searches of official records.” 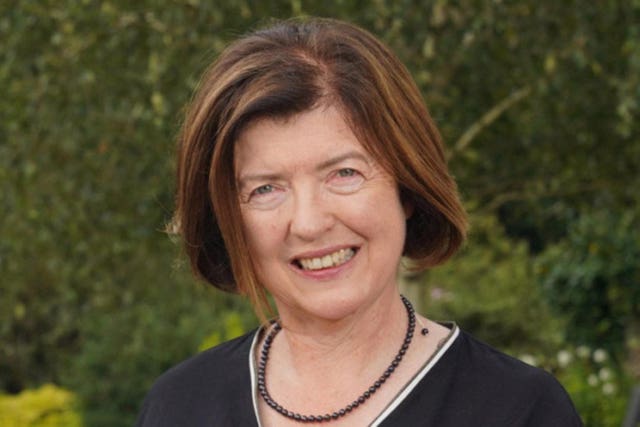 However, the full report has not been published due to

the Metropolitan Police’s investigations, and so as not to prejudice the police investigative process, they have told me that it would only be appropriate to make minimal reference to the gatherings on the dates they are investigating. Unfortunately, this necessarily means that I am extremely limited in what I can say about those events and it is not possible at present to provide a meaningful report setting out and analysing the extensive factual information I have been able to gather.

But the findings were still damning:

i. Against the backdrop of the pandemic, when the Government was asking citizens to accept far-reaching restrictions on their lives, some of the behaviour surrounding these gatherings is difficult to justify.

iii. At times it seems there was too little thought given to what was happening across the country in considering the appropriateness of some of these gatherings, the risks they presented to public health and how they might appear to the public. There were failures of leadership and judgment by different parts of No 10 and the Cabinet Office at different times. Some of the events should not have been allowed to take place. Other events should not have been allowed to develop as they did.

v. The use of the garden at No 10 Downing Street should be primarily for the Prime Minister and the private residents of No 10 and No 11 Downing Street. During the pandemic it was often used as an extension of the workplace as a more covid secure means of holding group meetings in a ventilated space. This was a sensible measure that staff appreciated, but the garden was also used for gatherings without clear authorisation or oversight. This was not appropriate. Any official access to the space, including for meetings, should be by invitation only and in a controlled environment.

vi. Some staff wanted to raise concerns about behaviours they witnessed at work but at times felt unable to do so. No member of staff should feel unable to report or challenge poor conduct where they witness it. There should be easier ways for staff to raise such concerns informally, outside of the line management chain.

vii. The number of staff working in No 10 Downing Street has steadily increased in recent years. In terms of size, scale and range of responsibility it is now more akin to a small Government Department than purely a dedicated Prime Minister’s office. The structures that support the smooth operation of Downing Street, however, have not evolved sufficiently to meet the demands of this expansion. The leadership structures are fragmented and complicated and this has sometimes led to the blurring of lines of accountability. Too much responsibility and expectation is placed on the senior official whose principal function is the direct support of the Prime Minister. This should be addressed as a matter of priority.

24. The gatherings within the scope of this investigation are spread over a 20-month period – a period that has been unique in recent times in terms of the complexity and breadth of the demands on public servants and indeed the general public. The whole of the country rose to the challenge. Ministers, special advisers and the Civil Service, of which I am proud to be a part, were a key and dedicated part of that national effort. However, as I have noted, a number of these gatherings should not have been allowed to take place or to develop in the way that they did. There is significant learning to be drawn from these events which must be addressed immediately across Government. This does not need to wait for the police investigations to be concluded.

As Sue Gray makes clear, investigation does not mean that they will be found to be against the law or rule breaking but the fact that there are so many, that that implies it was a pattern, not a one-off, is clearly deeply uncomfortable for the Prime Minister and government.

It’s already being suggested that the Gray report leaves out the most “interesting” parts as a result of the Met’s intervention. Even the Mail‘s Dan Hodges didn’t seem impressed:

Source: “it’s an absolute mess – everything interesting has been removed”.

It’s also being highlighted that some parties happened in Johnson’s flat:

Police also investigating the gathering for the PM’s birthday and another in the Downing Street flat on day Dominic Cummings quit pic.twitter.com/Gqp1XfYEaR

A spokesman for Carrie Johnson told the Mail on Sunday yesterday: 'It is totally untrue to suggest Mrs Johnson held a party in the Downing Street flat on November 13, 2020' https://t.co/BeDH5ZSEJk

The issue is particularly problematic for Johnson who has denied the existence of such parties:

3) Remember in some ways the fixed penalty notices are a sideshow- this scandal was always most dangerous to PM politically with regards to whether he knowingly misled the Commons. There will now be more questions about what he said here. https://t.co/IlncoEpmp1

Finally, some have pointed out that many people don’t need an expansive civil service report to know the difference between right and wrong:

Is the learning not to hold weekly raves in Downing Street during a nationwide lockdown?