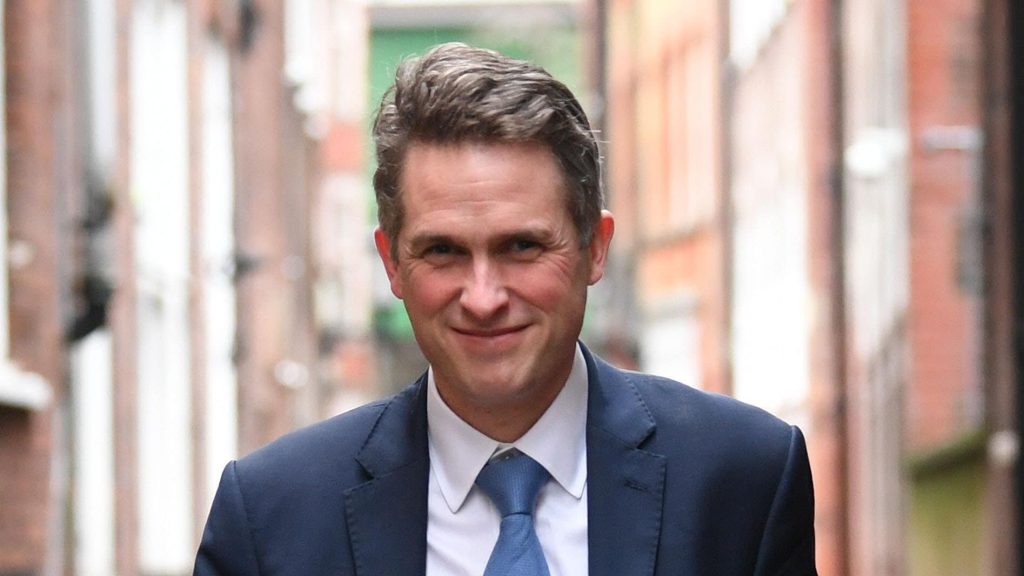 Headteachers and teachers’ leaders have expressed their “shock” and “surprise” over the news that former education secretary Gavin Williamson has been awarded a knighthood. Arguably, given his time in the position, Williamson is more deserving of lines than an honour (ideally something like ‘I will not occupy a position of importance’).

The confusion around the situation is shared by others, among them journalist Adam Bienkov:

Gavin Williamson, who was sacked by Theresa May over allegations of leaking information from a National Security Council meeting and then sacked by Boris Johnson after presiding over the exams and school closure fiascos, given a knighthood for his services to the nation.

Geoff Barton, general secretary of the Association of School and College Leaders, said headteachers would be “surprised” to learn the news. He added that the challenges of the pandemic and their impact on education would have been “challenging for any education secretary, and this needs to be recognised”. However, Barton also said:

the experience of schools and colleges of Mr Williamson during his tenure as education secretary was one of endless muddle, inevitable U-turns, and even threats of legal action to override local decisions.

This was not all Mr Williamson’s fault. The hand of Downing Street was detectable amidst the chaos too. However, many parents will share our surprise that his record in this role warrants the conferring of a knighthood.

Members of the public who thinks that honours such as this should be a reward for honourable service and being effective at competent in your job?

Well, no one could really say that Gavin Williamson was any of these.

It’s true that he was actually saved for education, that it’s a very, very difficult time. But if there was a wrong decision to be made, Gavin Williamson unerringly made it.

He wasn’t helped by Downing Street. That’s absolutely true. But, you know, this is a classic example of being promoted upwards for failure – keep failing upwards.

I also suspect that Boris Johnson knows very well, that he shares some of the blame for the catastrophic handling of education during Covid and this is a sop to his conscience, that he left Gavin Williamson to front up some of the very bad decisions have been made at number 10, rather than the DfE. So this is this is a belated compensation for having been the fall guy for some of Number 10’s bad decisions, although he was quite capable of making many of his own.

The teachers and the head teachers and the education professionals who did keep education going at their own huge personal and professional cost, will well, many will be outraged by this, because they had to deal not only with Covid, but with Gavin Williamson’s incompetence, and they will be outraged that he has been rewarded for his failure in this way.

Members of the public have reacted with an equal level of shock – among them ex-footballer Gary Neville, who said simply:

Gavin Williamson has been knighted.

This is the most corrupt government in our modern history.

Earlier this year it was reported that Boris Johnson could hand Gavin Williamson a knighthood "to keep skeletons in closet".

One popular theory is that Williamson ‘knows where the bodies are buried’, and scientist Mike Galsworthy commented on that idea:

Fascinating thing is this:

When Gavin Williamson was fired for being useless, he was also wildly unpopular in the Tory Party.

Others had much to say too:

Will we now see one from Gavin Williamson every year about fucking up everybody else's A Levels and going on to get a knighthood?

While people are right to be shocked and horrified by Williamson’s knighthood, the sad truth is it’s not all that shocking. In fact, it’s increasingly becoming the case that the honorific ‘sir’ could be short for ‘certifiably a bad person’.