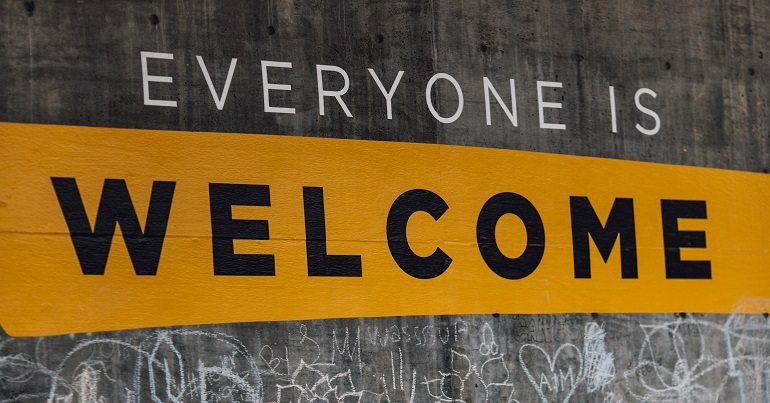 The UK competition regulator has launched an investigation into whether outsourcing firm Mitie Group has broken competition law in relation to a procurement process for immigration removal centre contracts run by the Home Office.

As reported in The Canary in June 2020, people being deported on flights from the UK were handcuffed to security guards provided by Mitie. The outsourcing group was also one of the companies Deloitte nominated to “manage operations at the [Coronavirus (Covid-19)] testing sites” in 2020.

The Competition and Markets Authority (CMA) said it had launched a probe on Tuesday over “suspected anti-competitive conduct” related to the ongoing process to find firms to operate certain services at Heathrow and Derwentside immigration removal centres.

The regulator added that “no assumption should be made at this stage” that competition law has been infringed.

Mitie confirmed it has engaged with the tender process for the immigration removal centre contracts and said it expects to be “fully exonerated” through the CMA investigation. The investigation was launched into the Mitie Group, Mitie Care and Custody Limited and PAE Incorporated entities.

Immigration removal centres have been heavily criticised in the past. This, in part, was as a result of conditions on the inside. MP Claudia Webbe had this to say following a report on an immigration centre in 2020:

I’ve now watched extensive & horrifying footage of what life is really like 4 those unfairly detained under inhumane conditions in Yarl’s Wood Immigration Removal Centre. We should all be calling for this state sanctioned racist institution to be shut down https://t.co/yfzjQUwxhO

And national secretary of the People’s Assembly Laura Pidcock spoke out against the building of a new centre in 2021:

Happening tonight! We must oppose this immigration removal/detention centre they are building on our doorstep. Please come and listen to why we are so opposed to it and why we need to build the biggest campaign against this! @LindseyAGerman @marykfoy @RowanMcCabe pic.twitter.com/7natL6sIOf

It withdrew from one tender process

Mitie told shareholders it withdrew from the tender process for the Derwentside centre due to rules stopping one firm from winning both contracts. It added that it remains engaged in the process for the Heathrow contract, through its Care and Custody arm.

In a statement, the company said:

Mitie strongly condemns anti-competitive practices and is co-operating fully with the CMA and the investigation.

Mitie is confident that it has no case to answer and will be fully exonerated.

Mitie will not be issuing any further announcements in relation to the CMA’s investigation, until its conclusion.