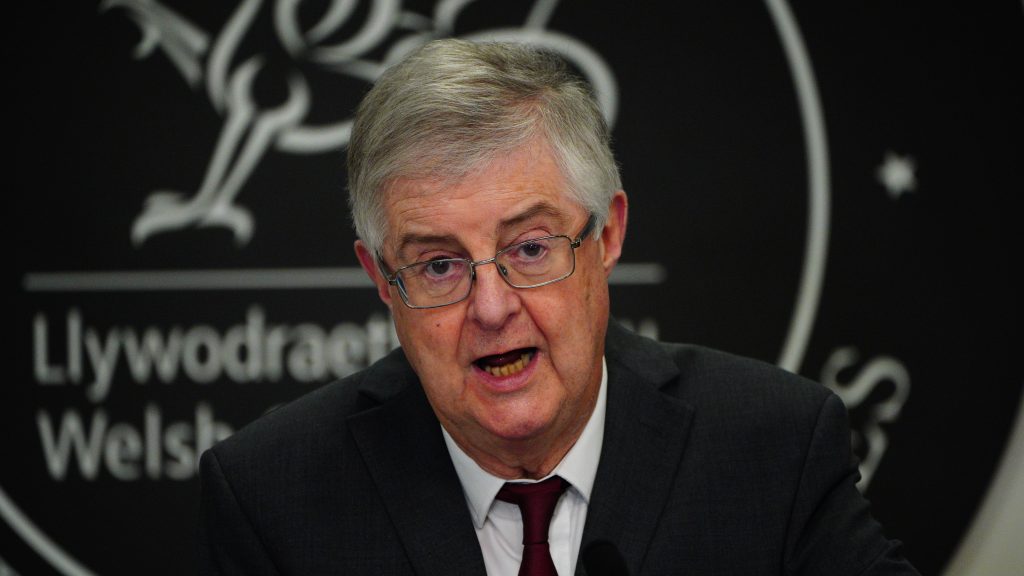 Wales’ first minister Mark Drakeford has said he regrets the ending of free mass coronavirus (Covid-19) testing but said it was inevitable after the UK government pulled the plug on the programme. Drakeford said he had attempted to persuade the UK government to take a “more gradual” approach to running down of test and trace but had been rebuffed.

He was speaking as he announced all legal coronavirus measures in Wales could be removed by March 28 as part of the country’s long-term Covid-19 plan. Wales would remain at alert level zero for the next three weeks but the legal requirements could go following the next review on March 24.

Concern about end of free testing

The proposed changes mean Wales will be the last part of the UK to lift its coronavirus restrictions totally. Speaking at a Welsh government briefing, Drakeford said he was concerned the ending of mass testing would affect the ability to spot future variants:

We will devote some of the testing that we have available to us through our own means in ways that will allow surveillance to continue.

We continue to have conversations with the UK Government about the need to ensure both that there is sufficient surveillance in place and that should it be necessary to step up the level of protection again through a more widespread testing regime, there’s a proper plan and proper capacity to be able to do that.

In the end, when the UK Government makes these decisions, they have a direct effect on us. We’ve had to plan within the constraints that we unavoidably face.

From March 28 the availability of free PCR tests for the public will end and be replaced with lateral flow tests, which will be available until June. PCR tests will be restricted to care homes and hospitals, and health and social care staff.

Rates have been falling

Drakeford said the rates of Covid-19 had been falling steadily in Wales since the rise of the Omicron variant – with around 160 cases per 100,000 people. He also said the number of positive cases were falling at Welsh universities and there were around 830 people hospitalised with the virus.

Nearly seven million doses of the vaccine have been administered in Wales. Vulnerable groups would be invited for a second booster in the spring, while children aged between five and 11 would be eligible for a jab. Drakeford said:

Now the combination of high vaccination rates and improving level of infections means that we are able to think about moving beyond the emergency response to the pandemic.

This does not mean that the pandemic is over but it does mean that we are able to think now about how we can live safely with the virus just as we live with other infectious illnesses.

Drakeford said Wales’ long-term Covid-19 plan, Together for a Safer Future, set out a series of measures the Welsh Government is to adopt including booster vaccinations for the elderly and most vulnerable in spring and a Covid-19 vaccine programme in the autumn.

He said in secondary schools, staff and students would be encouraged to continue wearing face coverings in communal indoor areas. Measures to deal with the spread of infectious respiratory diseases, such as washing hands, are still to be encouraged, while businesses will be expected to build on elements of infection control already implemented.