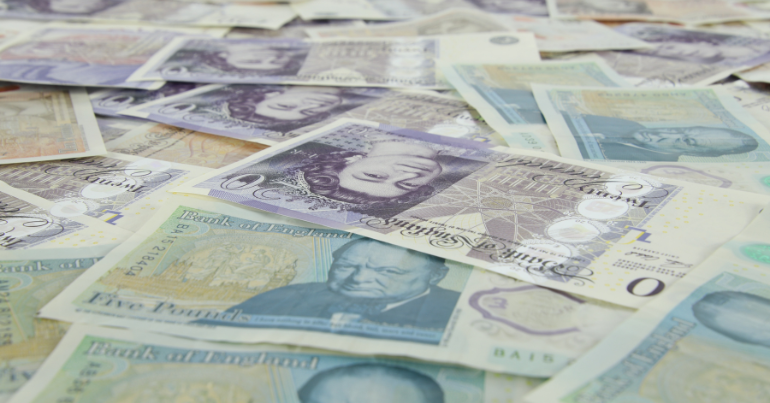 The Bank of England (BoE) and the International Monetary Fund (IMF) have both expressed continuing concern at Kwasi Kwarteng’s mini-budget. As the Canary’s Steve Topple explained:

After the Tories announced the package, the value of the pound collapsed, mortgage lenders pulled countless rates, and the Bank of England had to step in to save pension funds. But that wasn’t the end of it, even after Truss’s now-infamous U-turn. By Thursday 6 October the pound sunk again against the dollar after a credit rating agency warned of further problems with the UK economy.

A few days later, and the BoE are being urged to intervene yet again. As the Guardian reported:

The Bank of England is facing growing calls to extend its emergency intervention in financial markets triggered by Kwasi Kwarteng’s mini-budget, amid concerns over the impact on struggling pension funds.

However, Andrew Bailey – governor of the BoE – stated that they couldn’t intervene any further on pension funds, bluntly saying:

You’ve got three days left now and you’ve got to sort it out.

As he said that, the markets plummeted:

Gosh
Just look at what happened to the pound when @bankofengland Governor Andrew Bailey told investors its emergency support will definitely end on Friday.
"You've got three days left now," he said. "You've got to get this done." pic.twitter.com/ij9verfBBW

The IMF also warned that:

With a worsening climate crisis, an energy crisis, and more economic turmoil on the horizon, the response on social media was understandably passionate.

Economist and writer Will Hutton said:

The economic situation is profoundly grave. Up to £60bn of spending cuts now have to be found in 3 weeks say IFS.The Bank of England warns of dysfunction and material risk to financial stability. And a government who must reverse policy is politically unable to act. Incredible.

It is not clear what the Governor of the Bank of England wanted to achieve through his intervention in markets last night. The signals overnight are confusing and deeply worrying. The likelihood of a massively turbulent and costly day is very high. A thread…..

It seems to me that the Bank of England and the Chancellor of the Exchequer are playing poker with our country – how can MPs have allowed this to happen. Parliament needs to get control over this crazy government. VONC

Bank of England's Bailey tells pension funds they have 3 days to rebalance.
Why would this calm nervy markets?
Panic sales of pension fund assets will make things worse. Interest rates would rise. Higher cost of servicing debt for everyone.
Truss mess.https://t.co/fHkipOjgW6

Kwarteng has hurled the country into a catastrophic situation. The fact that the BoE has had to intervene repeatedly speaks to how alarming this all is. Truss has certainly not been elected, and therefore her economic positions have not been discussed or debated amongst anyone but Conservative party members. Her government’s approach to the economy is unsanctioned chaos that doesn’t even have the consent of the electorate.

This all shows, once again, that the privileged elites who run our country are way out of touch. It’s far past time for us to push back against this feckless government. We can’t rely on politicians to do the ethical thing, or to look out for the most vulnerable people in society.