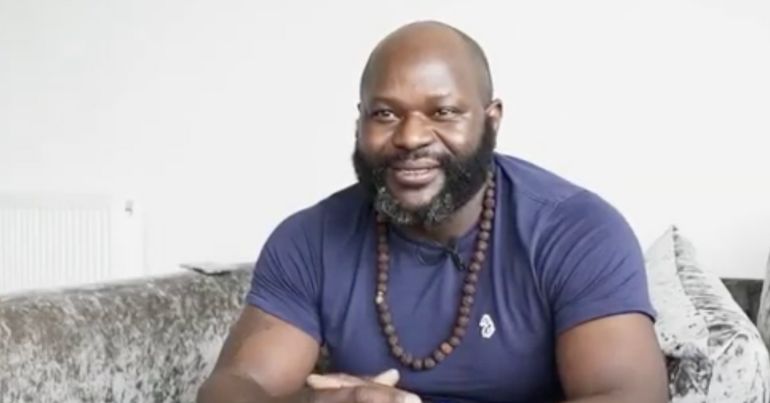 Years of police harassment and racism

Ahmed died suddenly – aged 42 – in August 2022, having faced years of police harassment. In a 2020 interview with Black Lives Matter Weston-super-Mare, Ahmed shared his experiences of targeted violence and racism by local police. Explaining how police made his life “hell”, Ahmed stated that police persistently racially profiled him, stopped and searched him, and even confronted him with guns.

Ahmed was able to clear his name but still never received an apology or compensation for years of police harrasment.

In his interview, Ahmed shared that his experiences of police harassment induced extreme “anxiety”. He added that due to being criminalised, he could no longer work in his security job. Reflecting the harmful impact of policing on families and communities, Ahmed said that his daughter started to self harm due to the distress caused by her father’s experiences. Meanwhile, Ahmed stopped driving, taking the bus or visiting the town centre for fear that armed police would shoot and kill him on sight.

Even at his lowest Ahmed had a strength that is rarely seen and a fierce determination to fight for his rights.

Tributes to a ‘dear friend’

The University of Leeds shared a tribute, explaining that:

Ahmed was a key member of the Co-POWeR Community Engagement Panel.

Co-POWeR is an association which produces research and recommendations relating to the “wellbeing and resilience” of Black and racially minoritised families and communities. In its statement, the university added that Ahmed “will be sadly missed”.

In a tribute to a ‘dear friend’, Bristol Copwatch stated:

We were deeply saddened to learn of his passing as he meant so much to all of us. His resilience and sheer bravery and determination in the face of adversity were truly beautiful things and seeing him rise time and again was an inspiration to us all.

All of us within the Bristol Copwatch core organising team are devastated by his death and will never forget his importance as someone we supported during his fight for justice and as a strong black man and loving father and husband.

Ahmed leaves behind a wife, five children, and three grandchildren. Bristol Copwatch is raising money to support his grieving family. The police monitoring group is asking for supporters to donate what they can to reach its £7,000 target.