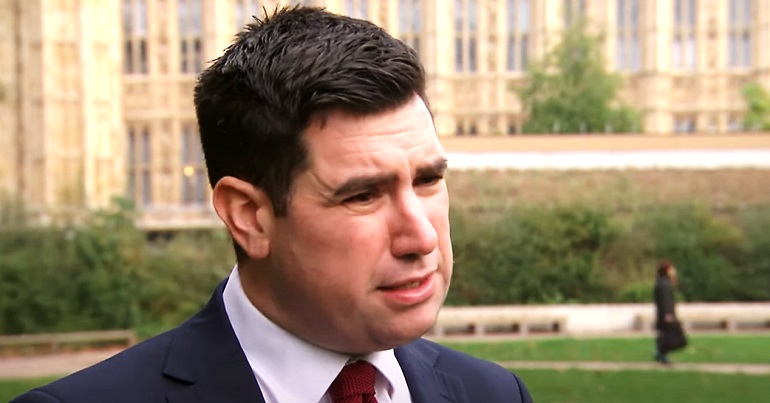 On Thursday 17 November, chancellor (and disgraced former NHS chief) Jeremy Hunt will deliver the Tory government’s autumn statement. It’s quite predictable that it will be austerity for most of us. However, a former member of Jeremy Corbyn’s shadow cabinet has already given his alternative budget – and he did it in around 20 seconds. To sum up? Tax the rich.

More austerity from the autumn statement

Hunt’s budget is looking dire already. People are predicting the Tories will:

In other words, they’ll hammer most of us with yet more austerity and income cuts. Interestingly, Hunt is also reportedly going to increase taxes which only the rich usually have to pay – like Capital Gains and on dividends. However, he hasn’t confirmed whether he’s removing the cap on bankers’ bonuses – and of course, if you ferret your money away to an offshore tax haven then a lot of this won’t affect you, anyway.

Effectively, the Tories will now have been implementing austerity and pay cuts for over the best part of a decade – if not longer. However, a Labour MP has a clear strategy for what the government should be doing – and the Tories won’t like it one bit.

Richard Burgon was Corbyn’s shadow justice secretary. He didn’t mess around then – from taking down Nigel Farage to dragging right-wing imperialists on Question Time – and he doesn’t mess around now. Back at the start of November, Burgon appeared on BBC Politics Live. He was discussing the prospect of more Tory austerity. However, Burgon came prepared for the interview. He had already written out an alternative autumn statement – and delivered it in around 20 seconds live on TV.

Burgon’s autumn statement said that the Tories should:

Burgon said all this would raise £40bn – which is how much the government needs to find immediately in its autumn statement (if you believe Tory maths):

Don't believe a word of the Tory lies that we need yet more cuts to our public services.

Today on the BBC I explained, in just 20 seconds, how we could raise taxes on the wealthiest to prevent a single penny of cuts. pic.twitter.com/Am99s1N5Cj

However, the Tories won’t do any of this in the autumn statement. Keir Starmer’s Labour wouldn’t do any of it either. So, it looks like the rest of us will have to cope with years more Tory cuts to public sector spending and our personal finances.