George Osborne's latest tax scandal proves he is a con-artist, not a Chancellor - Canary 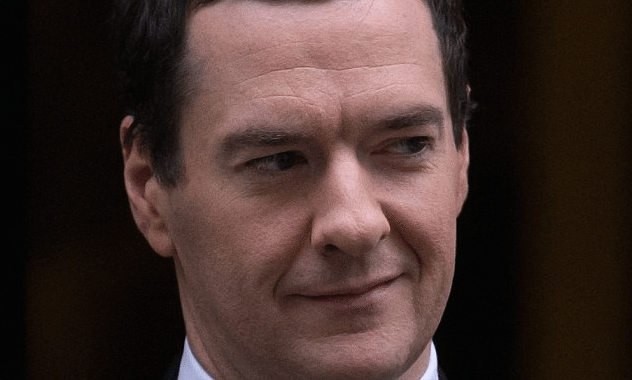 George Osborne is running a grand experiment on trickle-up economics, by paying for tax cuts for the wealthy, with welfare and services cuts to everyone else. While his experiment has proven to be morally, and literally, bankrupt, he continues to crow success. This makes George Osborne a con-artist, not a Chancellor.

In February of this year, the Chancellor told the House of Commons:

At his own invitation then, we’d like Mr Osborne to answer for this record.

We would like to know why the Osborne family business in which the Chancellor holds shares – Osborne and Little – has paid zero corporation tax in the last 7 years. According to a report by Private Eye, Osborne and Little paid no Corporation Tax on earnings of nearly £200m. In fact, they actually received £12,000 of public money from the government in the form of tax credits.

We would also like to know why the Chancellor continues to reduce tax revenues from the wealthiest corporations and individuals in the country, and pays for them by cutting welfare and investment in public services.

The Chancellor has attempted to pay for these cuts in revenue by cutting welfare and services for the middle class, the working poor, and people who are sick, disabled, elderly, or otherwise in need of support from public funds.

To put these figures in perspective, the entire annual bill for Jobseeker’s Allowance is £4.9bn. Mr Osborne’s Corporation Tax cut cost the nation’s purse nearly TWICE the cost of providing welfare payments to every single unemployed person in Britain.

The Bedroom Tax could have been avoided entirely. Inside Housing reported that 660,000 social housing tenants, two thirds of which will contain a person with a disability, lost between £520-1300 a year. This hardship is estimated to save the Treasury just £360m a year, an amount that could have been paid for more than 22 times over by the Corporation Tax the Chancellor cut.

The stalled cuts to Working Tax Credits which will leave Britain’s poorest families at least £1,300 a year worse off are purported to save £4.5bn a year. The Chancellor made a choice to get that money from the UK’s poorest people rather than shelve his tax relief for the Capital Gains made by buy-to-let Landlords.

Not only have there been punitive cuts, but there has been a climate of suspicion and fear placed over anyone in receipt of welfare. We should take a moment here to remember the devastating results of this approach:

And after all that, what have been the results of Osborne’s grand experiment in trickle-up economics? The National Debt has doubled in just 5 years. In fact, the debt has not just risen in absolute terms, but as a percentage of GDP (the amount Britain earns each year) too. 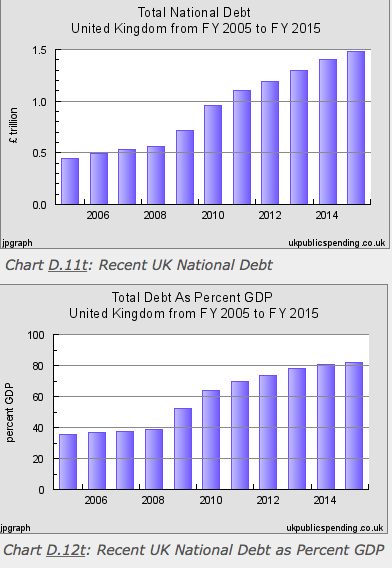 For talking tough on tax avoidance while benefiting personally from it himself, for funding tax cuts for the wealthy by cutting welfare to the poor, for undermining the economy by adding not subtracting from the national debt, and for doing all of the above while claiming to be ‘balancing the books’ – we assert that George Osborne is a con-artist, not a Chancellor.