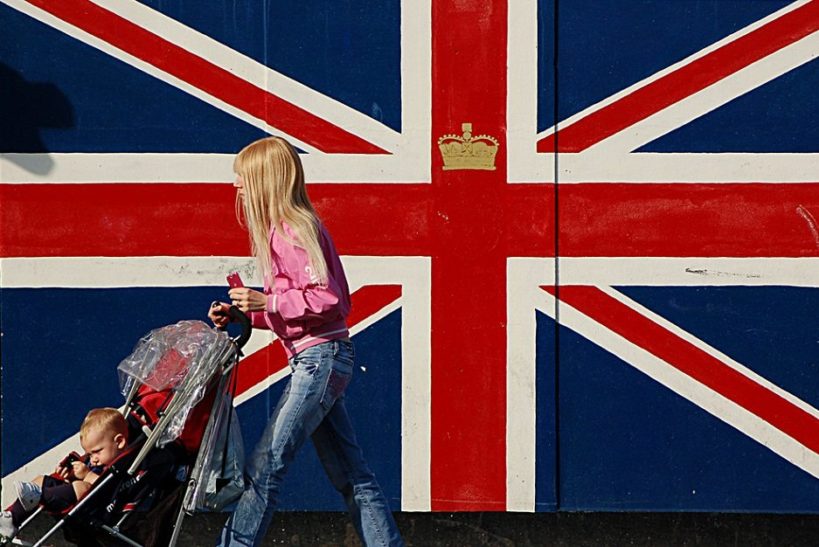 A recently published UNICEF report shows it’s a terrible time to be a child in the UK. Or more specifically, a child from a low-income family.

The April 2016 UNICEF report (PDF) on children in the developed world does not look favourably on the British government’s recent record on reducing inequality among children. The organisation’s Deputy Executive Director in the UK, Lily Caprani, has said:

Britain can and must do better. Inequality between children is damaging their lives and aspirations… The UK Government should adopt, as a matter of urgency, a childhood obesity strategy that promotes and supports healthy lifestyles for low-income children. It must also act to further reduce income inequality…

A government spokesperson has insisted:

But the reality is that, while the UK is one of the richest countries in the world, its average rank in the UNICEF report puts it in 14th place (PDF, p14) out of 35 countries – behind countries like Ireland, Slovenia, Estonia, and Latvia.

In particular, the two charts below show how healthy eating and physical activity among British children very much depend on the income of their families:

smaller income gaps are better for all children, insofar as they are associated with higher levels of overall child well-being. While policy makers face undoubted challenges in balancing budgets in the aftermath of the economic crisis, the arguments in favour of prioritizing policies that prevent the incomes of the poorest households with children from falling behind are compelling.

In other words, benefit cuts that punish low-income parents in the UK – for being paid too little, receiving poor education, or experiencing childhood problems themselves – will only worsen the well-being of their children even more.

In June 2015, a report written by the Children’s Commissioners for England, Wales, Scotland and Northern Ireland suggested that Conservative austerity policies and ‘reforms’ to the welfare system had:

resulted in a failure to protect the most disadvantaged children, and those in especially vulnerable groups, from child poverty… [and had] led to food and fuel poverty, and the sharply increased use of crisis food bank provision by families

The report predicted that childhood poverty would only increase during the current Conservative government’s time in power:

It is deeply disturbing that the UK Government, aware of the current and future impact of its cuts, appears to be targeting the most vulnerable people in our society. This is a policy of choice and it is a disgrace… It is avoidable and unacceptable.

In short, the latest UNICEF report has revealed damning statistics on childhood inequality under the current Conservative government. And if austerity measures and welfare cuts continue, the situation is only likely to get worse. We have to stop them, for our children’s sake.

– See the work PLATFORM does in London.

– Check out the Student Assembly Against Austerity on Facebook.

Featured image via Anna and Michal/Flickr