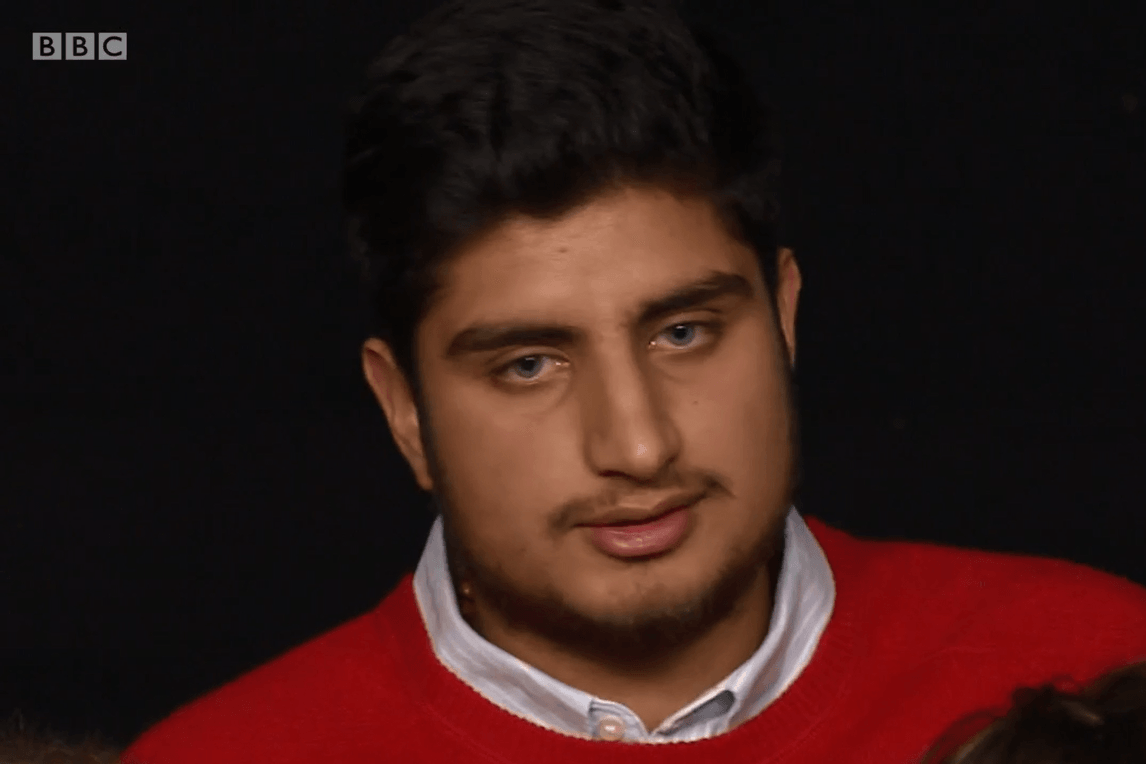 On BBC Question Time this week, the room erupted in applause as an audience member offered his simple solution to austerity. It was during a fierce debate on tax dodging – following from the ‘Panama Papers‘ revelations – that the man in the red jumper exposed the economic approach.

The timely comment came just after another audience member summarised the government’s narrative on austerity:

The man in the red jumper went on to say:

He is referring to the tax gap as set by HMRC itself – £34 billion. This figure includes both tax dodging and errors. However, tax expert Richard Murphy estimates that tax dodging alone might cost Britain more than £100bn a year. Murphy offers a series of reasons for the gulf between his research and HMRC’s. He slams the government’s methodology, especially on estimating tax evasion:

It is simply absurd to estimate losses to tax evasion on the basis of the tax returns that are submitted to HMRC when, very obviously, the failure to submit a tax return at all is the main way in which a tax evader seeks to achieve their goal of non-declaration of tax owing.

This seems to be so glaringly obvious it should not need pointing out, and yet it has to be, because as a matter of fact HMRC do not look at data outside the tax system to estimate most of the tax evasion gap. It is, inevitably, and seriously, understated as a result due to the most basic of methodological errors on its part that fundamentally undermines the credibility of the data it has to offer.

Considering tax evasion usually happens outside the tax system, HMRC’s data is very dubious. Murphy estimates that tax evasion costs us over £88bn per year, while tax avoidance costs us around £20bn. Leading to a £100bn total.

What we lose to tax dodging each year could pay for either:

Bloke in audience says, 'If the rich paid their tax, we wouldn't need to have austerity'. #bbcqt

Hats off to this man for exposing the toxic economic orthodoxy, in the most ‘common sense’ way possible.