This amazing bird just became extinct in England, but there's still cause for optimism - The Canary 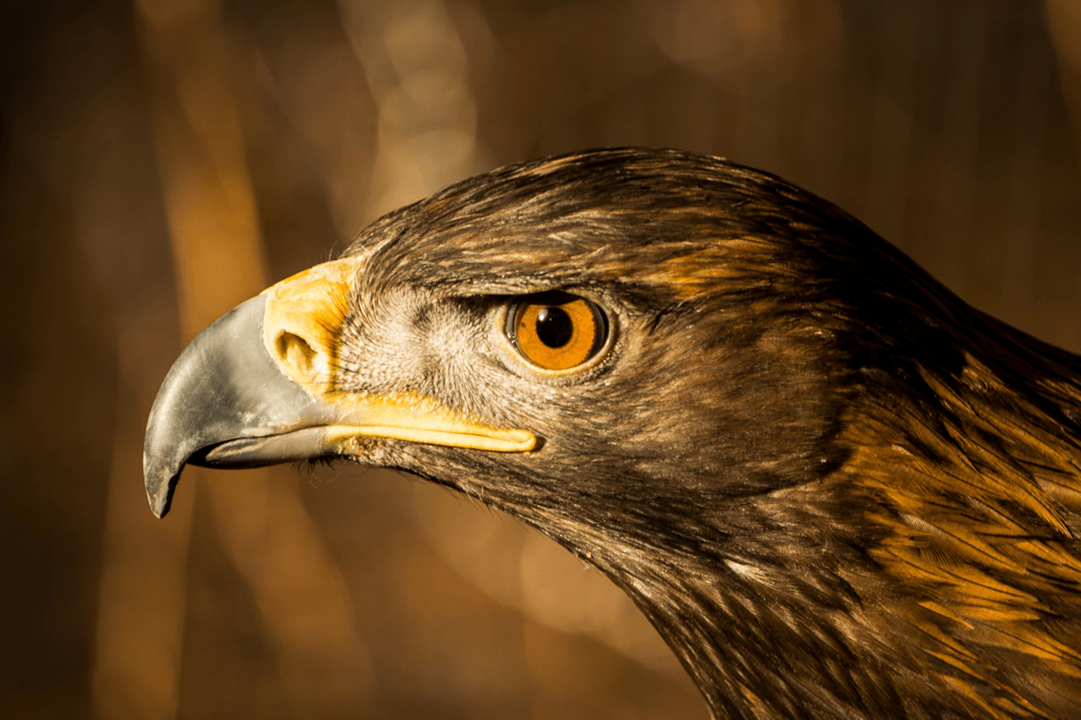 The golden eagle, one of the world’s most iconic birds, has become extinct in England. The last remaining wild male lived in the Lake District region of north-west England and was monitored by staff at the Royal Society for the Protection of Birds (RSPB) Haweswater reserve. With no sightings of him this spring, they have announced that he has almost certainly died. He was about 20 years old so could well have died of natural causes. He had been single since his mate died in 2004.

“His disappearance marks the end of an era,” said Lee Schofield, Site Manager at RSPB Haweswater. “He has been part of the Haweswater landscape for the past 15 years. During this time thousands of visitors have travelled from across the country hoping to catch a glimpse of him.”

Although golden eagles may once have ranged much more widely, in more recent times they only came to the Lake District in the 1950s – a breakaway from the southern Scottish population. It’s hoped that more birds may cross the border and recolonise the area in the future. Schofield points out that although the Lake District “isn’t particularly attractive to golden eagles” at the moment, work is in hand to improve and diversify the habitat. This will benefit the environment generally and will also increase the amount of potential food available for incoming eagles.

Such forward thinking gives hope that all may not be lost for golden eagles in England. Birds care nothing for the arbitrary boundaries of humans and if the conditions are suitable, they will come. Young eagles seeking to establish their own territories can travel hundreds of kilometres and are especially likely to settle in unclaimed areas.

And there are plenty of encouraging precedents. Many birds of prey are now at their highest population levels in living memory. Buzzards, for example, have been recorded in every county in England since 2000, while peregrine falcons are nesting on tall buildings across the UK’s cities and can be followed on webcams. The hugely successful re-introduction of red kites to England and Scotland, after they had been driven to one tiny corner of Wales, is a sign of what can be achieved.

Their numbers are recovering from a very low point, however. Mid-20th century pesticides such as DDT, which persisted through the whole food chain, caused huge problems for ‘apex predator’ birds of prey due to thinning of eggshells. Although DDT was banned in the UK in 1984, it has taken decades for the residual impact to diminish.

The worst effects of DDT came at a time when birds of prey were being granted protected status, putting an end to the legal practice of culling birds thought to be a threat to farming or game-shooting interests. Unfortunately, the reality has lagged behind the legislation and persecution has become the biggest limiting factor.

The rise in buzzard numbers suggests that some lowland gamekeepers at least may be becoming better educated about the very low risk to their lucrative young pheasants. Although there are still appalling cases coming to light, such as England’s worst poisoning incident which led to the conviction of the senior keeper at one of Norfolk’s most highly regarded estates. A poisoning regarded as the worst ever in Wales has recently been reported, although the identity of the estate, in the Brecon Beacons, has not yet been revealed.

Species that rely on the uplands are having a harder time. Hen harriers, which nest on moorland often used for the curiously British activity of driven grouse shooting, remain on the cusp of extinction as a breeding bird in England. Nonetheless, the hen harrier was awarded the title of Countryfile Conservation Success of the Year in view of the enthusiastic campaigning on its behalf, which has led to a nationally-supported Hen Harrier Day. Support for the hen harrier has been closely tied to calls for a ban on driven grouse shooting. Although this could potentially have much wider benefits than saving hen harriers, such as reducing flood risk below the moors, campaigners are pitting themselves against the power of landowners, big money, and even perhaps, royal opinion.

Still, nothing ventured, nothing gained. There are compelling reasons to seek the reintroduction and advancement of birds of prey, especially eagles. Beyond the ecological role they play as genuine top predators, they make an intangible contribution to the “wildness” of a location, as Lee Schofield said, and a very tangible and lucrative role in boosting rural economies. White tailed eagles are credited with adding millions of pounds to tourism revenues in the Scottish islands.

Golden eagles remain in Scotland (despite persecution), an iconic symbol of the country’s natural grandeur. There is no ecological reason why they shouldn’t strengthen in southern Scotland and then move into England. If they can be welcomed with understanding rather than fear and mistrust they will be able to re-establish themselves as part of England’s natural wildlife.

Sign the petition to ban the destructive practice of driven grouse shooting.

Support The Canary as we seek to expand our reporting on environmental issues.