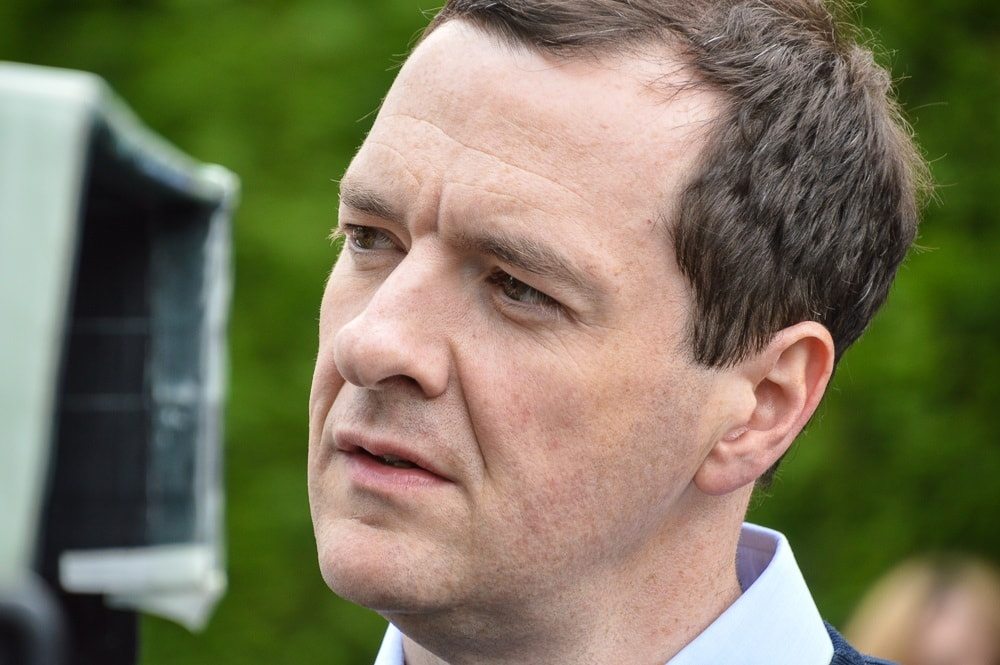 George Osborne has threatened working Britons with an 8% rise in the basic rate of income tax should we leave the EU. The warning is based on the Treasury’s own findings that Brexit would lead to a £36bn yearly loss in tax receipts.

Osborne then weaponised his own figure. He threatened as many voters as he could with a huge income tax hike to ‘make up the shortfall’. The 8% rise would hit the majority of working people – the 24m who pay the basic rate.

In the wake of the Panama Papers, another solution springs to mind. It is estimated that we could lose over £100bn per year to tax dodging. Closing loopholes and collecting taxes properly would cover the £36bn we will supposedly lose per year in event of Brexit. We’d then have a cool £74bn left over for the welfare state. But no – Osborne threatens as many people as possible with a tax hike instead.

Irrespective of the validity of Osborne’s findings, he is squeezing as much political juice out of them as possible. The report found that the UK economy would be 6.2% smaller by 2030 if we Brexit. Osborne then presented the figure as each household losing £4,300 per year and the mass media peddled the claim, as though the UK were a communist country. Only if the fruits of labour were spread equally would we lose an equal amount per household. In reality, 5 British households own more wealth than the bottom 20% of the country. So, if the figures were true, the loss per household would be heavily polarised.

Osborne’s 6.2% figure applies if the UK adopts a ‘Canada-style’ post-Brexit model. According to the report, if we were to adopt a ‘Norway-style’ model the economy would still be 3.8% smaller. But under an agreement set by the World Trade Organisation the economy could shrink by a massive 7.5%. The report claims that no better agreements would be possible because they wouldn’t be in the EU’s interest.

Treasury equations to prove Brexit would be a disaster – via @EuroGuido. From Project Fear to Project Impenetrable. pic.twitter.com/0Sm8EnTse3

‘Project Impenetrable’ is correct for almost all the families who are being threatened with the income tax hike. Leaving the math aside, Osborne’s flagship figure of a 6.2% shrink is much higher than six other prominent economic forecasts. Four out of these six do not predict the UK economy to shrink by more than 3%.

But, stepping back from Osborne’s sky high claims, the reports are still not good news for the Brexit camp. Only two of these forecasts found that Brexit could have a positive effect on the UK economy. And even these two estimate that a negative impact is more likely.

Osborne brought out the big guns with this report and the following rhetoric. But even taking his claim as true, it does not necessitate a rise in the basic level of income tax, nor each household losing £4,300 per year. The former is an arbitrary political attack to rally Remain support which ignores other, fairer ways to raise funds. And the latter pretends the UK is a communist country, when the opposite is true. Top bosses earn more than the average UK salary of £27,645 within just two days. Osborne pretends we are economically equal in order to ensure the impact of his report is heard by the largest amount of voters.

However, considering the majority of the public and prominent Tories believe Cameron should resign in the event of a Brexit – Osborne’s threat rings hollow. It does not look like he’d be around to carry it out.