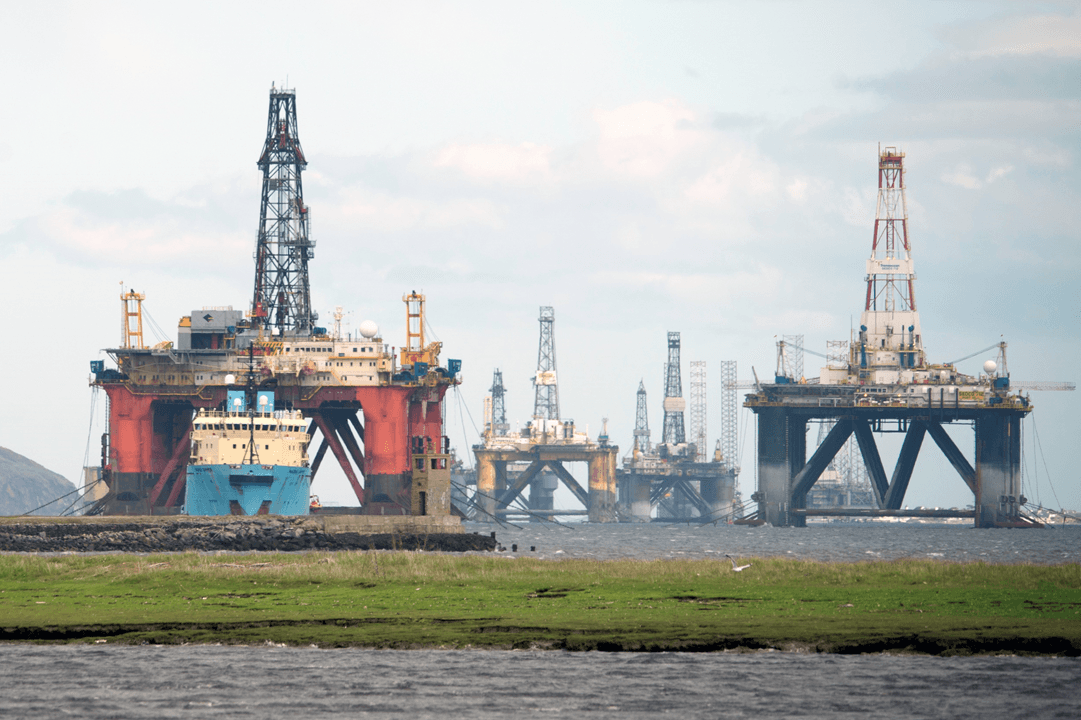 Royal Bank of Scotland (RBS) has dramatically reduced its investments in fossil fuel companies. At the same time, the bank has doubled the value of its green energy loans in the UK to £1bn.

RBS remains 73% publicly-owned following the 2008 government bailout. However, this could soon change given that Chancellor George Osborne seems desperate to sell it off before the end of this parliament, regardless of the shattering loss to public finances.

RBS has been regarded in the past as the number one UK bank for fossil fuel financing. A report by PLATFORM (pdf) dubbed it “The Oil and Gas Bank”. As such it has been targeted by campaigners, such as Move Your Money, who have encouraged the bank to reposition itself away from oil, gas and coal, in favour of renewable energy projects.

The recently released figures show a 70% decline in oil and gas investments from 2014 – 2015 and a drop of about 55% relating to mining and metals, which includes coal. RBS is ceasing all funding of companies whose sole focus is coal.

However, the world’s three largest coal producers – Anglo American, BHP Billiton, and Glencore – are all so diversified that they are unaffected by the change of policy at RBS. Coal makes up less than a third of their business.

And much of the other divestment has not, in fact, been motivated exclusively by ethical or environmental considerations.

RBS is restricting much of its activity to the UK and it’s this change of emphasis which accounts for most of the fall in fossil fuel investment. It has ceased all business in Canada, where it had been a major backer of the environmentally devastating tar sands industry.

We are also in the midst of a market slump for oil and coal. The image above shows rigs lying idle off the coast of Scotland where the oil industry is in limbo, threatening significant job losses. Many financial institutions have moved their money elsewhere, and while this has been driven by environmental concerns in some cases – such as Norway’s enormous sovereign wealth fund – the true test will come when the financial incentive becomes hard to resist.

In the meantime the challenge is surely on to fill the gaps left by the moribund state of the oil industry, with a revitalised and heavily invested renewables sector that can provide secure and highly-skilled jobs. The reasons behind RBS’ apparent change of direction may be complex, but the bank could be pointing the way to a more sustainable and low carbon UK energy industry.