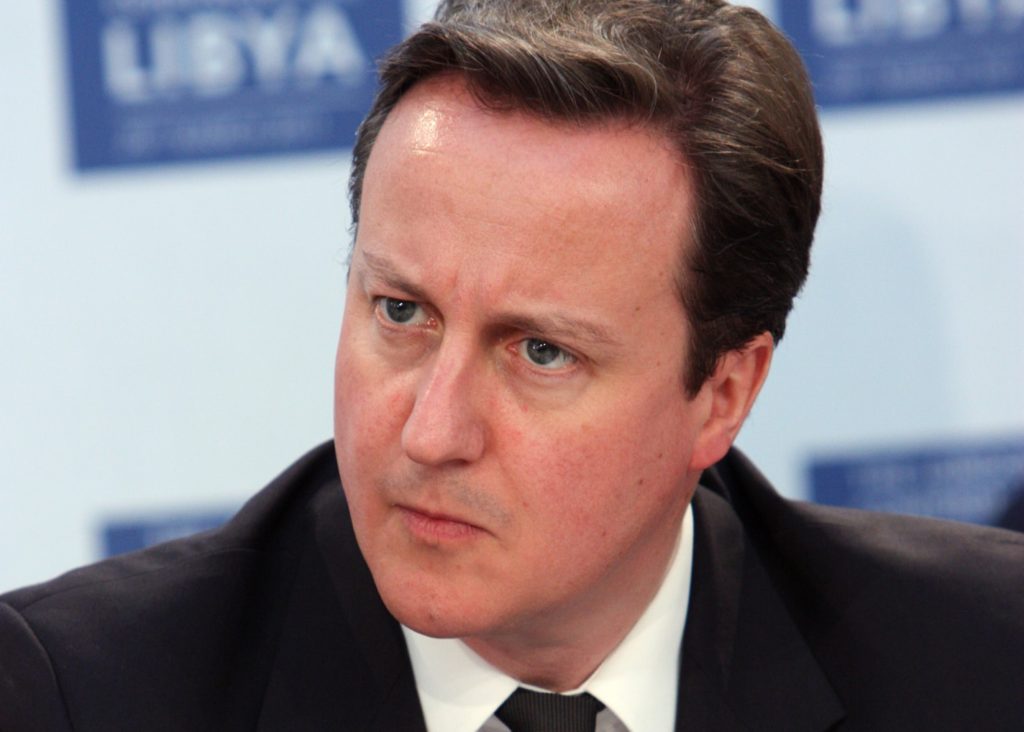 The ongoing scandal of tax havens has once again appeared in the headlines, after hundreds of leading economists got together to teach world leaders a lesson. Three hundred and fifty-five professionals and academics from thirty six countries, all either leading economists or social researchers, have sent a message to David Cameron and all other heads of state. Putting their names to a frank open letter, they clearly lay out the reasons why tax havens are an impairment to the majority of the world’s people, and – they claim – unnecessary.

The letter is of particular significance as it refutes the classic defence of neoliberal economics: that more wealth created and accumulated at ‘the top’ will benefit us all, because it grows the global economy and wealth ‘trickles down’ to the wider population. The damning headline chosen by most mainstream media outlets from the second line of the open letter makes a clear and bold statement:

The existence of tax havens does not add to overall global wealth or well-being; they serve no useful economic purpose.

The letter comes as this week’s summit on combating tax avoidance, promised by David Cameron last year, is held in London. The letter places particular onus on the UK to make a bold move on tackling the world’s avoidance problem, not only because we are hosting the summit but because:

…as a country that has sovereignty over around a third of the world’s tax havens, [it] is uniquely placed to take a lead.

Another important point made is that it’s not simply illegal activity and hiding assets in shell companies that is the problem. The economists confirm that by encouraging “profits to be booked by companies that do no business there, [tax havens] are distorting the working of the global economy”. Moving money around the world to distort finances, and thus the economy, is legal, and used by individuals and corporations alike.

Starbucks, for example, announced in 2013 that they had “listened to customers” and would “choose” to pay tax in the UK from now on. Because of legal financial trickery allowing them to move money around the world, they paid no tax for years despite total sales in the UK topping £3bn. At the time, the company was “on paper, unprofitable in the UK”, and Starbucks cited this ‘unprofitability’ as a sob story aimed at their customers to justify not paying tax – even though they had created that using their false financial structure specifically to avoid it.

Oxfam was behind the PR effort to expose the practice. It’s contributors included ‘rock-star economists‘ such as Prof. Thomas Piketty, author of the widely-praised Capital in the Twenty-First Century, and Dr. Ha-Joon Chang, author of the equally popular 23 Things They Don’t Tell You About Capitalism.

It’s heartening to see economists on the side of the world’s poor. In the age of digital transparency, the global (web connected) public are more aware of inequality and corruption. And they are in a position to demand further scrutiny. The letter ultimately calls for full public access to the names of individuals and companies registered in tax havens, and asks that world leaders pledge to make this happen at this week’s summit. As ever, though, it remains to be seen whether the presence of transparency will actually lead to radical social change.

Signatory Jeff Sachs, head of Columbia University’s Earth Institute and adviser to the UN Secretary General, is quoted as saying:

The abuses are not only shocking, they are staring us in the face.

Now that so much information about tax havens has been made available, and even leading economists are joining the campaign to end economic inequality, there is a real opportunity over the next few years to end this unjust system.

Join the conversation about the tax summit this week.

Image via Foreign and Commonwealth Office