These new billboards are going up across Britain, and David Cameron will not be amused (IMAGES) - Canary Workers’ Co-op 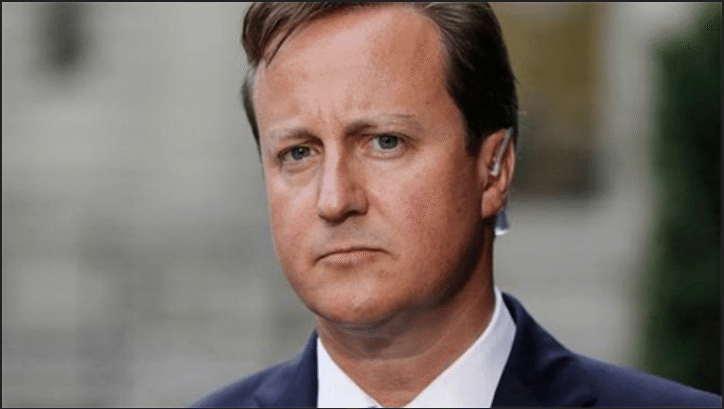 A provocative series of billboard adverts are going up across Britain to raise awareness of a sinister bill by the government which has been dubbed ‘The Snoopers Charter.’ We suspect David Cameron and Theresa May will not be amused.

The billboards feature infamous world leaders, such as Vladimir Putin of Russia, mockingly giving their support for the new powers. 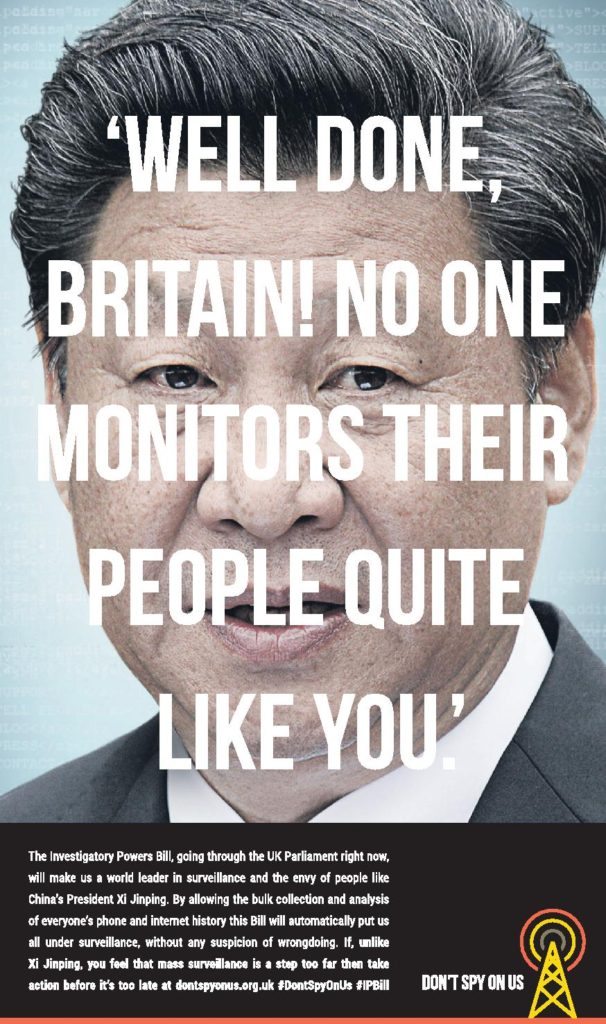 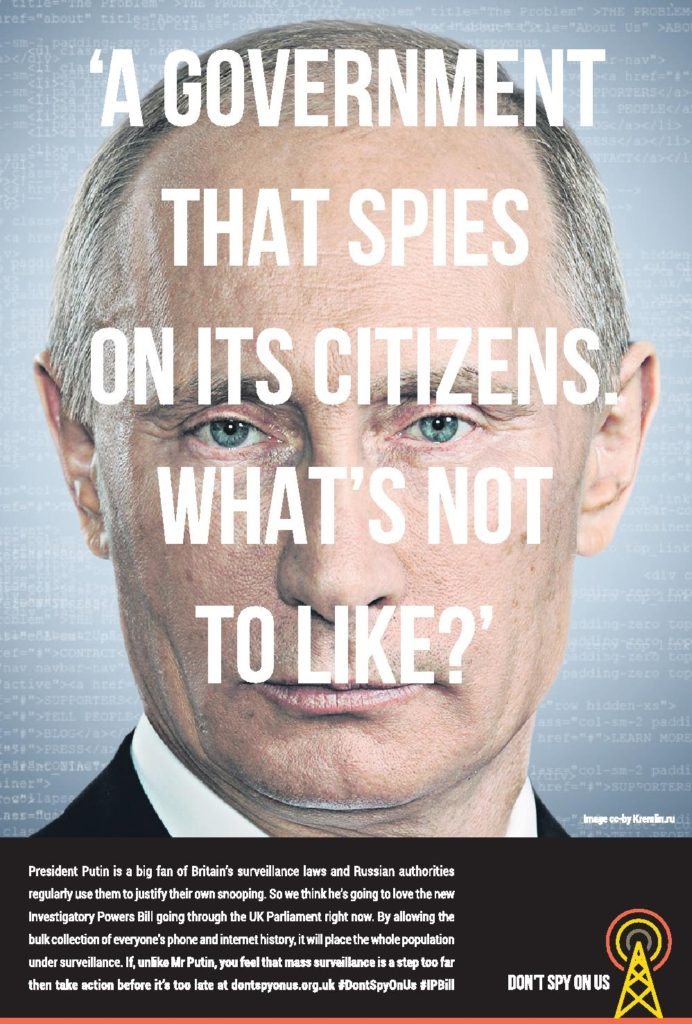 The Canary received a press release from the Don’t Spy On Us campaign, detailing their motives for tackling the government plans in this novel way. It reads: 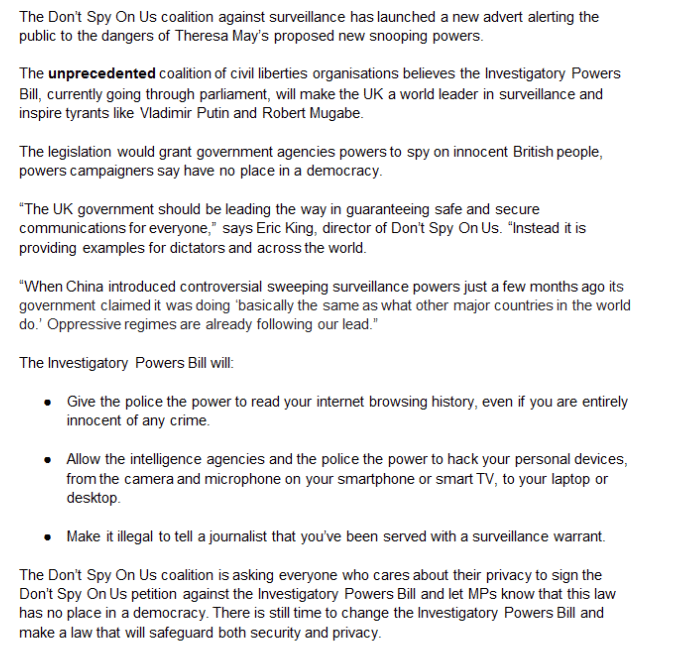 The billboards will be appearing along busy motorways, at junctions and bus stops, and as a series of online adverts. They could not be more timely, given the unwelcome nature of the Investigatory Powers Bill they exist to challenge. As The Canary reported recently:

The draconian ‘snoopers’ charter’ grants police forces the right to look into everybody’s entire internet history and empowers them, along with the Home office, tax officers and some other public authorities, to hack into computers.

The bill itself is 258 pages (PDF) long. Accompanying the draft are 628 pages of overarching documents including codes of practice. That Theresa May seems to be trying to squeeze the bill through parliament whilst minds are focused primarily on the EU question suggests an opportunistic move.

According to Tory MP David Davis, there is “no doubt” that the government is trying to rush the bill, which will be published this week and debated line-by-line on 14 March, through parliament.

Critics have said that the manner in which government is rushing the bill through shows a “complete disregard for the process of parliamentary scrutiny”, and fails to provide time for MPs who will be voting for these powers to properly understand them. Human rights organisation Liberty, which has warned that the “minor Botox” adjustments made to the bill are not enough, also commented on the lack of adequate scrutiny:

Government must return to the drawing board and give this vital, complex task appropriate time. Anything else would show dangerous contempt for parliament, democracy and our country’s security.

The billboards and the continued work of new media organisations to inform and engage people in these critical matters of civil liberties, privacy and human rights is making it more difficult for such dry and complex bills to pass into law unopposed. Let’s keep up the pressure.