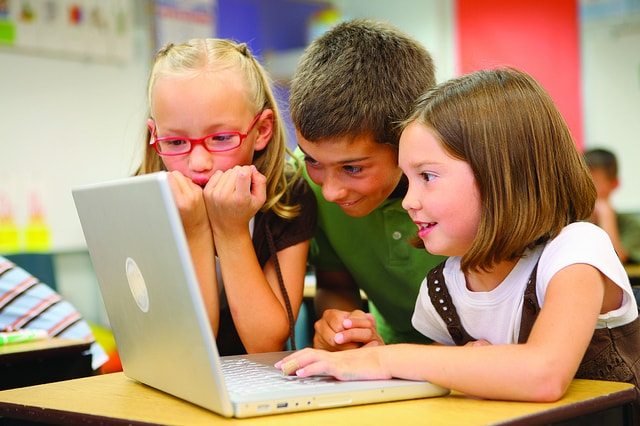 A grammar, spelling and punctuation test due to be taken by 10 and 11-year-olds across the country has been leaked online in an incident the Department for Education (DfE) have blamed on a “rogue marker” as part of “an active campaign by those people opposed to our reforms to undermine these tests”.

The controversial tests have been criticised both for the amount of stress they are causing children and for the type of questions children are being asked. Last week, David Cameron refused to answer Green MP Caroline Lucas when she quizzed him with some examples of the questions. And Schools Minister, Nick Gibb, gave the wrong answer when asked a similar question in a radio interview.

The tests will still go ahead as the DfE claims they were only published on a password protected site which was  accessible by just 90 people. However, according to Christine Blower, the general secretary of the National Union of Teachers: “They are the wrong tests at the wrong time and now they are compromised”. She further stated:

We didn’t like the tests in the first place, but the fact is the tests are compromised and it just adds to the general sense of chaos, about not just the curriculum but in particular about assessment this year.

This is the second time Standard assessment task (Sat) papers have been leaked this year, after tests for 7-year-olds had to be abandoned when they were accidentally published online. The government has also seen increasing pressure from parents who staged schools strike and nearly 50,000 people who have signed a petition supporting teachers boycotting the testing of 6 and 7-year-olds.

The last week has shown the Conservatives are in chaos over education policy. Not only are they asking our children questions they are unable to answer themselves, Education Secretary, Nicky Morgan, has had to make an embarrassing U-turn over her plans to force all schools to become academies. Parents, teachers and even children can see the government are not fit to legislate our schools and are finding ways to protest and resist.