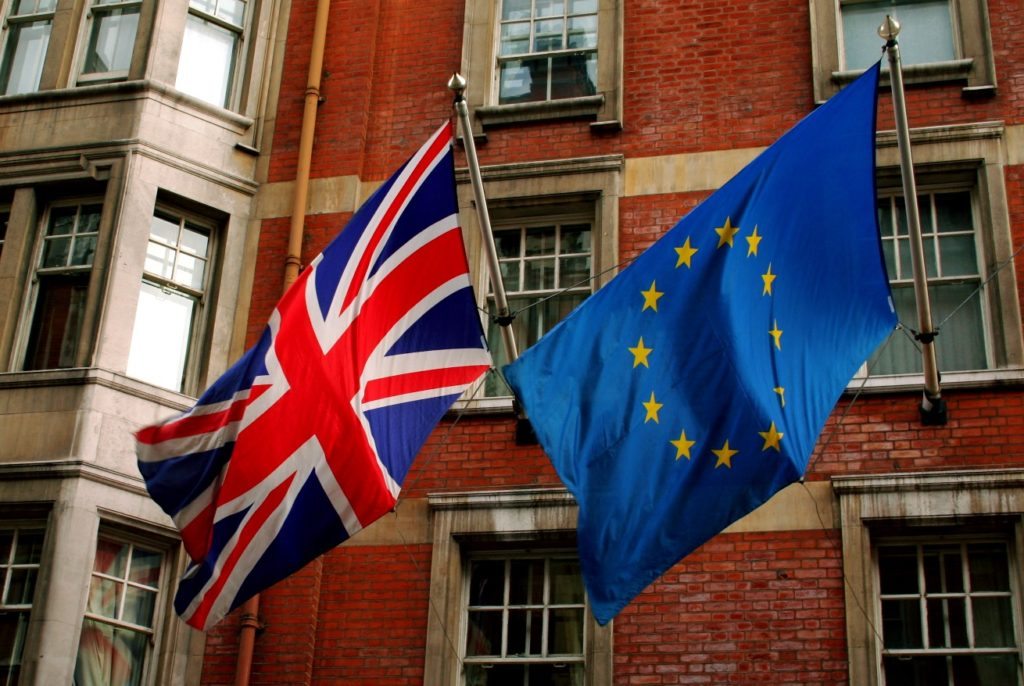 A millionaire businessman who co-founded one of the main Brexit campaign groups has just revealed his desire to privatise the NHS. And that’s just one of the reasons he’s hoping citizens don’t pay too much attention to the upcoming referendum on Britain’s EU membership.

Arron Banks is a businessman and former Tory donor who switched allegiances to UKIP in 2014 – giving the party £1m. The insurance millionaire is the co-founder of Leave.EU – one of the main groups campaigning for Brexit, and has dedicated around £3.5m to the campaign.

Many Brexit campaigners have argued that leaving the EU would allow money bound for Brussels to be spent on priority services like the NHS. But Banks told the USA’s Cato Institute:

If it were up to me, I’d privatise the NHS.

This unpopular stance may be one of the reasons why Banks is hoping British citizens are not paying too much attention to the EU referendum. He told the institute:

If turnout is low, we win. If it’s high, we lose… Our strategy is to bore the electorate into submission, and it’s working.

Is privatisation an official policy of the Brexit camp?

Labour MP Emma Reynolds responded to Banks’ NHS revelation by insisting that he was in good company:

Arron Banks adds his name to the growing list of Outers like Nigel Farage and Vote Leave director, Matthew Elliot, who want to privatise the NHS

A spokesman for the official Brexit campaign, Vote Leave, said:

We wish Arron Banks well but we disagree with him. We believe that we should spend the £350m we send to Brussels each week on our priorities such as the NHS.

Leave.EU has come under increased scrutiny this week not only for Banks’ comments on the NHS but also for publishing a xenophobic video narrated by Donald Trump on Facebook. In the footage, the US presidential candidate compares immigrants to a “vicious snake” with the campaign message,“Vote to Leave the vicious snake that is the EU on June 23”.

With Leave.EU laying its apparent xenophobia bare and showing, at best, its ambiguous commitment to the NHS, it is well worth looking deeper into the group. There are indeed some good arguments for Brexit, just as there are for remaining in the EU, but Arron Banks and his colleagues appear not to be making them. Instead, they’re trying to bore us into apathy and scare us out of the EU.