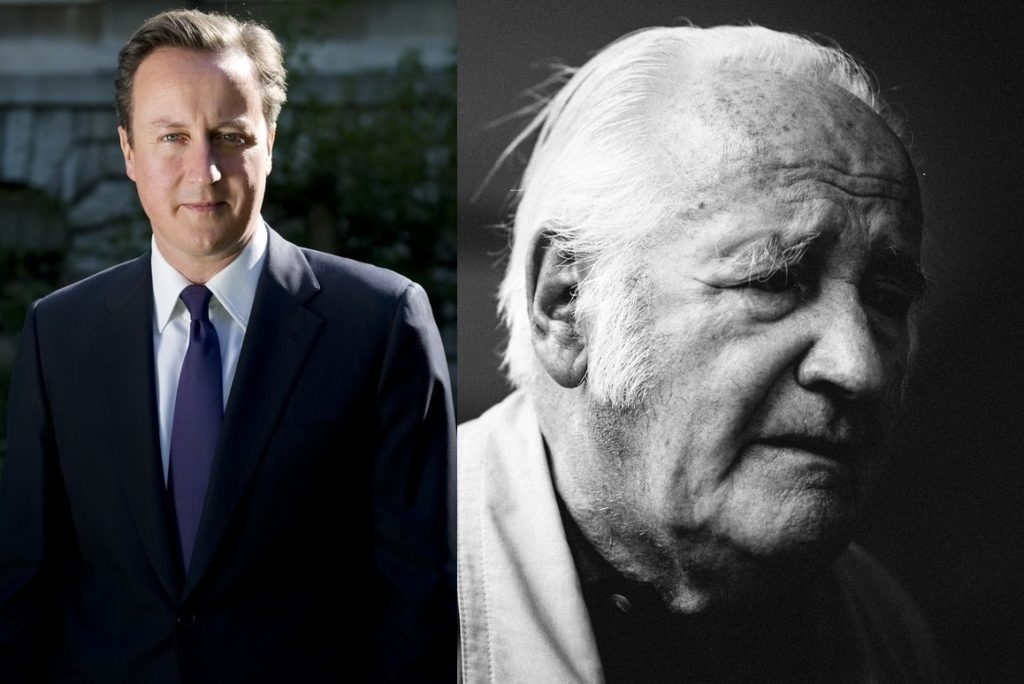 Jeremy Hunt has signalled the beginning of the final stage of the Conservative government’s plan to further privatise our care services. This will see an expansion in companies profiteering from people getting old. Facing questions from the Health Select Committee, the Health Secretary said Britain’s care crisis is “one of the biggest commercial opportunities” for private firms.

However, the Conservatives purposefully created this crisis through squeezed public funding. The crisis is artificial, it did not occur naturally. The argument for privatisation now vocalised by Hunt is manufactured by arbitrary austerity cuts.

At the same time I would also say that in many parts of the world businesses, because many of these organisations are private businesses, are looking at the ageing population as one of the biggest commercial opportunities.

Austerity cripples public services to the point where privatisation seems favourable. The Conservatives remove public funding, create a crisis, then offer private capital as the solution.

With adult social care budgets cut by 12% since 2012, at a time while demand has risen by 14%, services are under great and increasing pressure.

We see similar unsustainable levels of funding for the NHS. The Nuffield Trust has found:

The goal is the same: to crush public services and hand them over to private capital. The fierce cuts span deep across the care sector – meals on wheels were cut by a whopping 63% under the coalition government.

The government sells austerity as necessary to offset the 2008 financial crisis. But as The Canary previously reported, it actually damages the economy:

A look at public debt trends shows that when Thatcherite policies began in 1979, public debt has steadily risen from 45% to 80% of GDP. Compare this to a decrease from 225% to 45% of GDP after investing heavily in the NHS and social housing after World War II, and it is clear that investment based growth, and calculated government spending, is what makes the nation money.

This Conservative government is on an ideological crusade, which is completely at odds with the evidence, to shrink the welfare state and privatise our essential services, in a wealth transfer from the poor to the rich. The profits of these services are now privatised, but the losses will be socialised. As can be seen with the obscene subsidies we pay to line the pockets of shareholders in our privatised rail services.

Like our rail services, further privatisation will only cost us more because companies have to make a profit for their shareholders.

Crushing essential public services in a privatisation gambit has devastating consequences for those using them. As The Canary reported in February:

The Tories’ austerity programme has led to the biggest rise in death rates among the elderly for nearly 50 years. Advisers to Public Health England (PHE) warned that the 4-year trend may be the worst since World War II.

Data from the Office of National Statistics shows a 5.4% (27,000) increase in deaths in the past year alone, prompting calls for an urgent investigation.

PHE said the elderly were bearing the worst of Tory austerity cuts, with women suffering disproportionately because they live longer.

With shareholder profits in sight, the Conservatives do not seem to mind the elderly falling by the wayside.

Care services are currently a mixture of private and public provision but are moving towards the former. However, ironically Hunt summarised exactly why the services should be publicly funded:

I think we need to go through that same process of thinking for social care costs, given that we’re all going to live for much longer and the final few years of our life are likely to need expensive social care.

We will all need some form of care in elderly life, so why not pay for it together? Instead of funding huge dividends to shareholders, let’s reinvest the money to provide better care for all.

The government’s plan to further open up our care services to commercial enterprise will exacerbate increasing income disparity.

Let’s not allow them to profit from old age. Let’s provide cohesive care for all.

–Support the Canary so we can continue to hold power to account.

–Write to your MP asking them about the increase in deaths.

-Support the junior doctors who are striking to oppose cuts to our NHS.