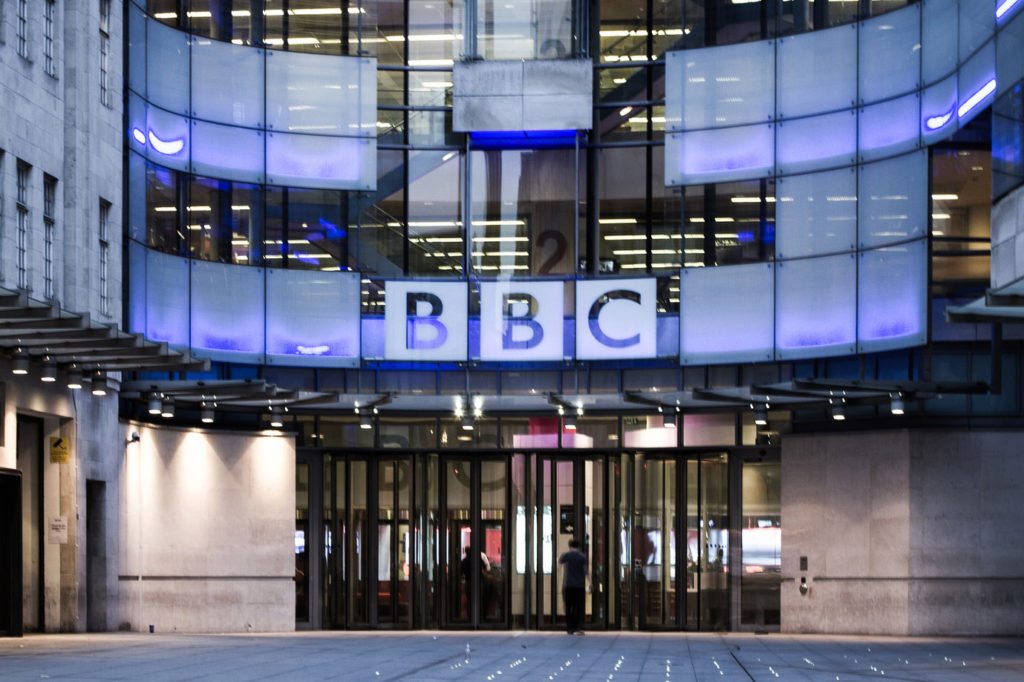 Culture Secretary John Whittingdale has revealed the government’s latest BBC white paper, which outlines their proposals for a new BBC charter. Amid funding troubles and worries that the government has had intentions to privatise the BBC, public debate about the future of the public service broadcaster has been rife over many months.

Today the white paper has been hailed as a success for the BBC as a public service. But the announcements have downplayed some significant suggestions for steps towards privatisation, and a shake-up of the structure of the UK’s public service broadcasting as a whole.

Firstly, the paper suggests that the BBC put 100% of its content – currently 25-50% – up for competition from private production companies (excluding its news programmes).

Secondly, the paper suggests the BBC produces in-house content within a new commercial wing: BBC Studios. It will be able, then, to make content for other broadcasters, and make money from those sales.

Thirdly, that public service broadcasting become the domain of all major UK broadcasters, with the government providing a £20m funding pot that any of them can bid for. The paper says:

The BBC needs to move from a mindset of seeing other media players as rivals … to one that seeks to work in partnership.

This sees a drive towards commercialisation that increases fears of a ratings-chasing, financially destabilised, and less-distinctive or original broadcaster.

The plan to put 100% of output for BBC TV up for competition by 2028 will have a destabilising effect on BBC production. Production talent at the BBC can compete with the best. However will there be a level playing field when the loudest calls are for more commercialisation at the BBC? The proposal also risks squandering the BBC’s assets as returns on the commercial exploitation of BBC programmes would no longer be the property of the BBC, returned to the Corporation for the benefit of the licence fee payer.

If not a suggestion of wholesale and straightforward privatisation, this suggested restructuring of the BBC’s commercial and public-facing outlooks at least means an increased tension between public service, ownership, employment, and accountability and the creative and financial control of private companies within the corporation.

The BBC has responded largely positively to the government’s suggestions, with Director General Tony Hall outlining areas which he believes require further negotiation. Namely, the proposed external system of regulation by Ofcom, and oversight of the license fee by the National Audit Office:

I do not believe that the appointments proposals for the new [Ofcom] unitary board are yet right. We will continue to make the case to government. It is vital for the future of the BBC that its independence is fully preserved.

The headlines about the white paper are generally focusing on a number of other changes such as:

While there is plenty of responsive and progressive rhetoric in the BBC white paper, the devil will be in the details of who has influence and how they use it. And that battle for influence between the public, the government, private financial interests, and BBC executives, remains tense.

Write to your MP about public service broadcasting.

Sign the ‘Love it or Lose it!’ campaign petition.