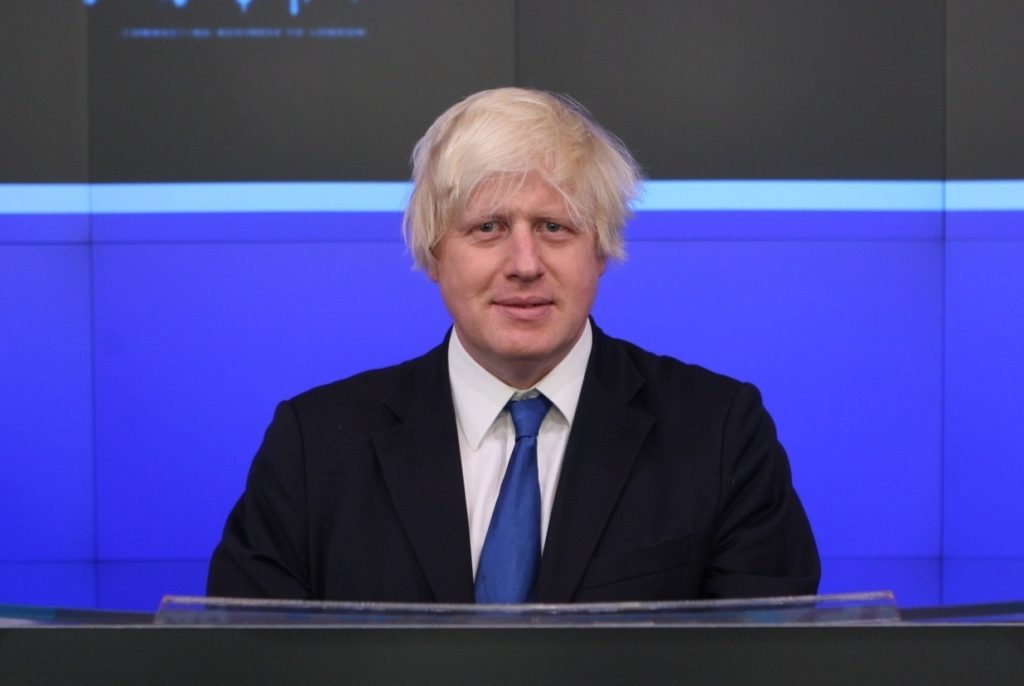 Leading ‘Brexit’ campaigners from the Conservative party are acting more and more like a shadow government every day. On 31 May, both Boris Johnson and Michael Gove made promises in The Sun about VAT that were more election pledges than arguments for leaving the EU. Gove later admitted that these would only be an option for the government rather than a clear consequence of ‘Brexit’.

Johnson and Gove argued in the tabloid that voting to leave the EU would allow the government to scrap VAT which they claimed adds £2bn a year to gas and electricity prices. Scrapping this, they said, could be funded using the £11bn a year saved from the UK’s contributions to the European Commission. Their big promise was that “fuel bills will be lower for everyone”.

Gisela Stuart, the Blairite Labour MP who backed George W. Bush for re-election, also signed the letter to The Sun.

The big problem with the promise to scrap VAT on household gas and electricity bills, however, was that it would be a decision dependent on the government, not on the EU.

When questioned on the issue, Gove admitted he had no power to make such a promise, saying:

It would be up to the government after we vote to Leave… I’m not the prime minister; I’m not the chancellor of the exchequer.

Leader of the House of Commons Chris Grayling, who is also campaigning for Brexit, said the same thing:

Grayling; Vote Leave can only set out options for the Government. Cutting VAT on fuel is one of the options.

In other words, leaving the EU would provide absolutely no guarantee that VAT on energy bills would be scrapped, as such a policy would depend entirely on the ruling government. And the Tories don’t exactly have a good record on VAT. In George Osborne’s first budget in 2010, for example, he raised VAT from 17.5% to 20%.

Delusion and division in the Conservative party

What such empty promises suggest is that ‘Brexit’ Tories are effectively drawing up an alternative manifesto, in the hope that Boris Johnson will become Prime Minister if Britain votes to leave the EU on 23 June. They may genuinely be starting to see themselves as a shadow government.

This lingering hope within sectors of the Conservative party that David Cameron will be replaced after the EU referendum may soon become reality. Former Channel 4 Economics Editor Paul Mason, for example, has spoken about how Johnson and Gove “stand ready to seize control of the Tory party and turn Britain into a neoliberal fantasy island” if their campaign to leave the EU is successful.

To trigger a vote of no confidence in the Prime Minister, 50 Tory MPs would need to write letters to the chairman of the 1922 committee – a group made up of Tory backbenchers.

Mid Bedfordshire MP Nadine Dorries, who has been a longtime critic of Cameron, told ITV’s Peston on Sunday “my letter is already in”. She said:

If the ‘Remain’ campaign wins by a large majority, 60/40, then David Cameron might just survive… But if ‘Remain’ win by a narrow majority, or if ‘Leave’ as I certainly hope and I think will win, he is toast within days.

And who would she choose to replace him? Boris Johnson, of course.

Nigel Evans, a secretary of the 1922 committee, has said he doesn’t think Cameron will face a no confidence vote. But Cameron has asserted that he will step down as party leader before 2020, and it seems like a failed campaign to stay in the EU could give him the perfect excuse to move aside. Tory MP Andrew Bridgen, for example, believes it is “highly likely” that Cameron would have a leadership challenge on his hands after the referendum, saying:

We probably need to go for a general election before Christmas

In spite of this division in the party and the increasing animosity between ‘Leave’ and ‘Remain’ Tories, Chris Grayling said on 31 May:

I do not feel as if I am part of a party that is about to rip itself to pieces.

If leading ‘Brexit’ figures continue to make promises which depend more on changing the British government than leaving the EU, however, divisive forces in the Conservative party may well become more and more confident. And this could indeed result in a power struggle that ends up with Boris Johnson as Prime Minister.

– Check out this debate on the EU referendum at the New Internationalist.